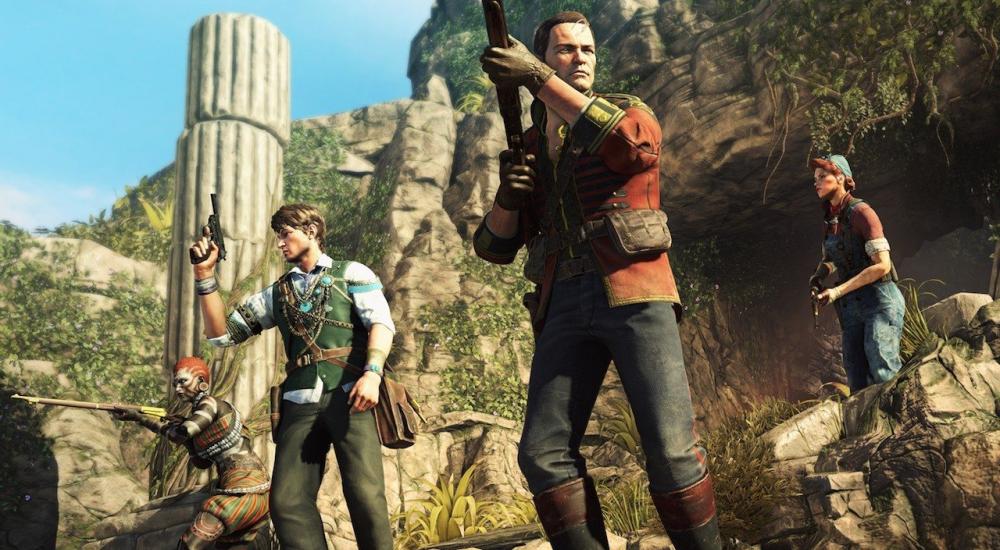 As is common in modern games, Strange Brigade has already laid out its plans to keep the content train a-rollin' past its August 28th launch date.  While I'm still getting used to the idea of developers advertising post-launch updates before the game is even out, it's definitely nice to know what I have to look forward to in the months after release.

Regardless, Rebellion Developments (makers of the Sniper Elite series, a favorite around these parts) has posted a video titled "Post-Launch Pinache!" detailing just what they plan on adding to their four player online co-op title.

Somewhat understandably, we don't know much about what exactly we'll be getting out of the free monthly content updates, but at least we can see just what that Season Pass allows access to.  If you didn't care to watch the video, that means an extra three-part campaign along with new characters, cosmetic items, and weaponry.  If you're interested in pre-ordering the Deluxe Edition, which includes the Season Pass, you'll also gain the "Secret Service Weapons Pack" at launch, featuring a Wilkers & White P19 pistol, Stoudenmire 960 submachine gun, and a Gehrig-Delgane S1 rifle.

We've still got about a month until the game hits shelves, but in the meantime, I'd recommend taking a look at one of the aforementioned Sniper Elite games for a taste of Rebellion Developments' solid co-op action.