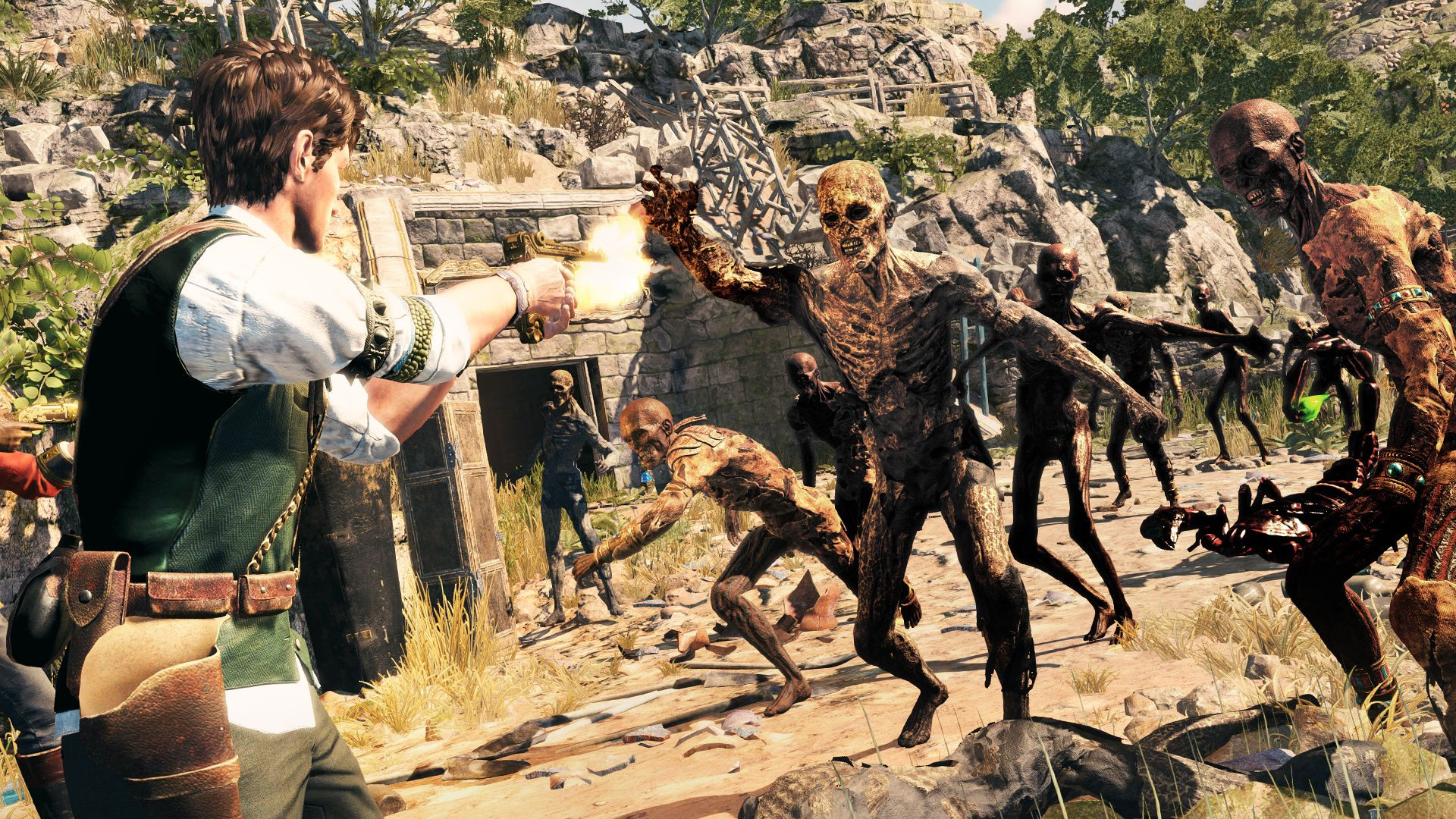 We at Co-Optimus had a great time with Strange Brigade when it appeared on PC and consoles back in 2018. It cleverly mixes the enjoyable third-person shooting of Rebellion's Sniper Elite and Zombie Army series with huge hordes of enemies, a rollicking Egyptian adventure, and humorous narration. A whole new set of players can enjoy Strange Brigade and its 4-player co-op now that it's finally available on Nintendo Switch. Both the game and its season pass are available on the Switch eShop. The $29.99 Season Pass includes a 3-part campaign expansion, additional playable characters, powerful new weapons, items, and more. The DLC Packs are also available separately for some reason.

Strange Brigade is available in both standard and deluxe editions on Switch. The standard edition sells for $34.99. The Deluxe Edition sells for $59.99 and includes both the game and Season Pass. Now, how about a sequel, Rebellion?