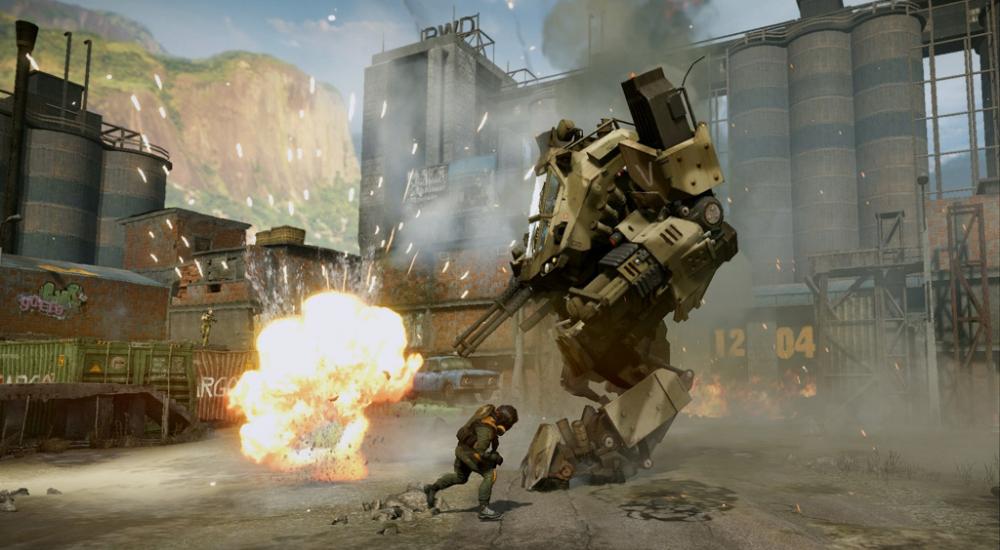 Free to Play shooter, Warface, is out in Early Access on PlayStation 4. Released in 2013 on the PC and then later on the Xbox 360, Warface is a tactical shooter focused on PvE co-op missions and PvP play created by developer Crytek.

Over the years the game has had a steady stream of updates and features added, and the PS4 version of the game looks to continue that tradition. To celebrate the launch we're hosting a giveaway - offering up copy of the game's Collector's Edition to 10 lucky winners. That's valued at just under $75!

To win, just click the button below. We'll run the contest until all codes are randomly given out. Good luck! [Codes are North America ONLY]