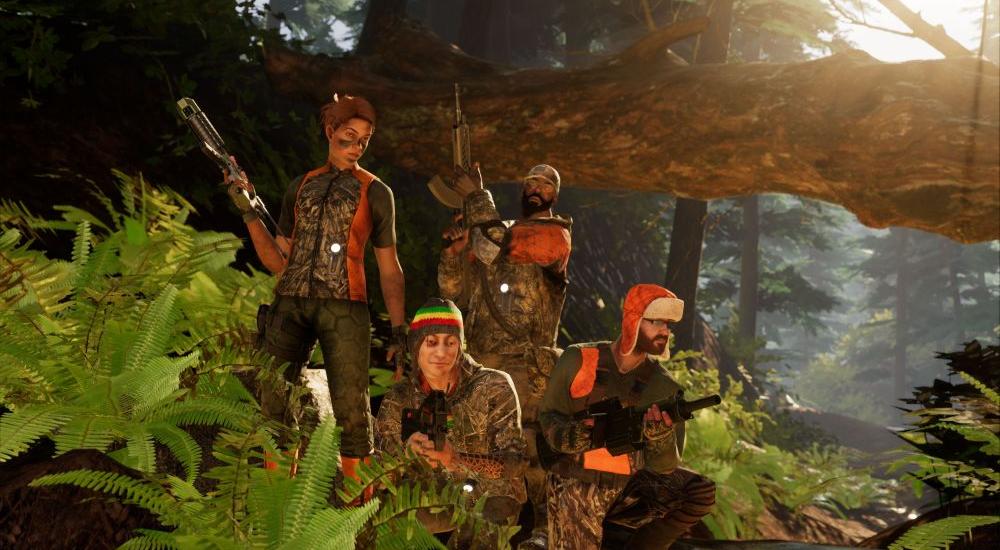 There are two things that make for a great update: a low price (or free!), and readily available when players want it. In the new Militia update for Earthfall, both of those boxes can be checked off since it is completely free and already available across all platforms. Much like the previous update, Inferno, the latest content brings a new weapon (grenade launchers), character skins and weapon skins.

Earthfall was released only a few months ago back in July, and the development team shared a roadmap for planned content updates shortly thereafter. While the Inferno and Militia updates were both planned as “minor” updates, Holospark has a much bigger update, Invasion, scheduled for later this month that will add player progression, new missions, and a new Horde mode. The developer also stated that they “are listening closely to player feedback and expanding the world of Earthfall with new fan-requested features.”

Will you be picking up the Militia update, or do you want to wait a few weeks and the promised goodies to come? Let us know in the comments below!