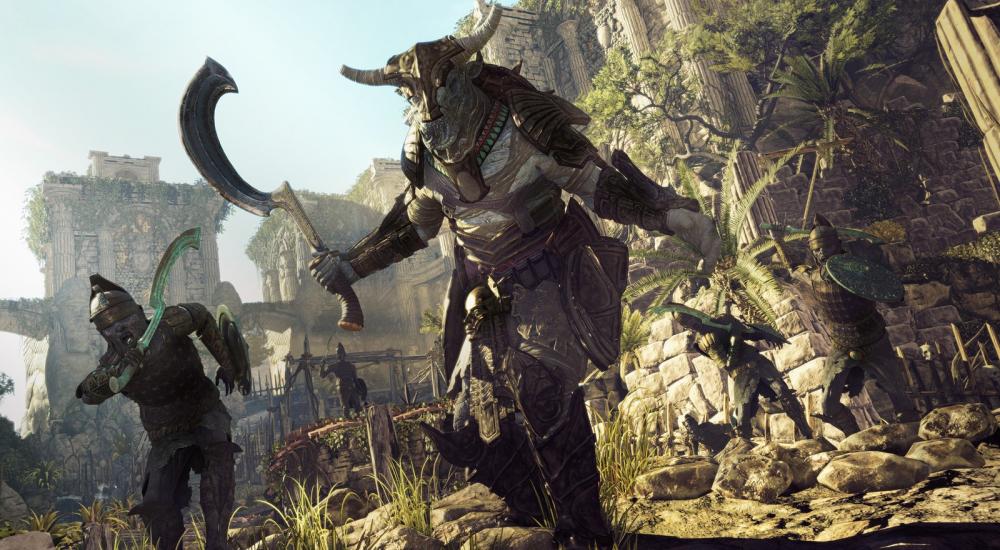 If you're enjoying all free games that are part of Microsoft's Xbox Game Pass, but also wondering when they'll be adding a new co-op title to that mix, good news! Rebellion's four player co-op FPS, Strange Brigade, has been added to the program.

The title features not only a full cooperative campaign, but two additional modes (Score Attack and Horde) that can be enjoyed with friends. We had a blast when we played it when it launched back in August and it's only gotten more content (both free and paid) since that time. Getting the game for "free" (as Game Pass is a subscription service) and then paying for the DLC isn't a bad deal, especially for a title like this.

Strange Brigade is also available on PlayStation 4 and PC for $49.99.