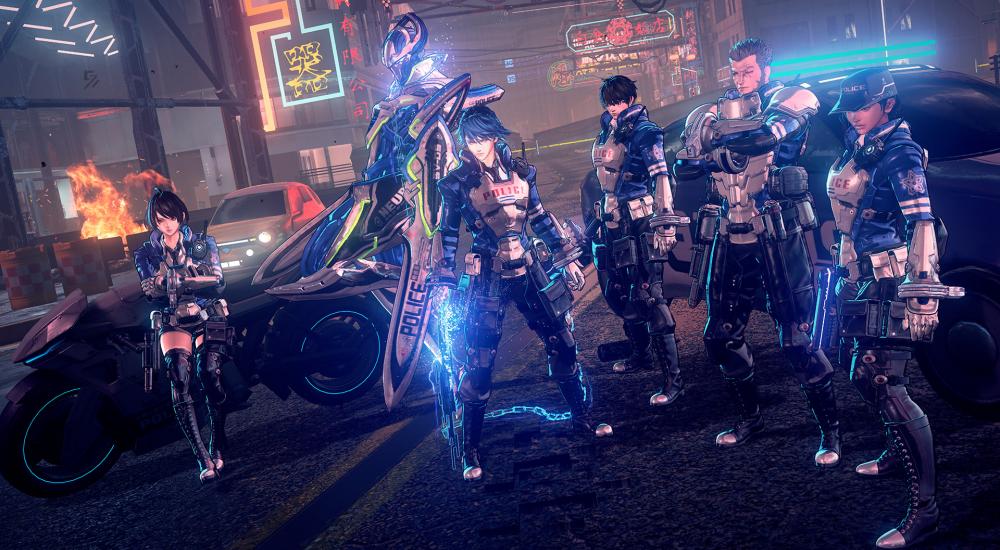 Nintendo held another of their "Nintendo Direct" media events yesterday afternoon and had a quite a bit to show off/tease for the next 6 months (Spoiler: Nintendo is calling "dibs" on your summer gaming). Here's a breakdown of all the co-op news. There are, of course, a number of other game announcements in that Direct that are exciting - Super Mario Maker 2 coming this June, more details about Fire Emblem: Three Houses, and a remake of Legend of Zelda: Link's Awakening - but that's all the pertinent co-op details we could put together for you. Should be a pretty good 2019 for Nintendo!