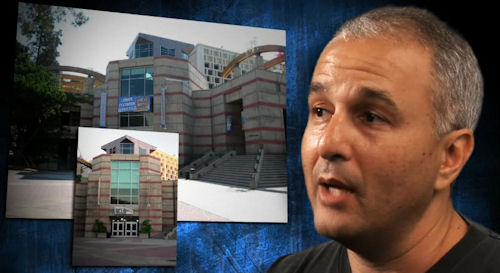 Blizzard has just released a new video retrospective that looks at the 20 year history of the company.  The beefy video that weighs in at almost an hour long shows the company history from Silicon & Synapse after founders Mike Morhaime, Frank Pearce and Allen Adham met at UCLA up until modern day.  Its incredibly facinating to see the work that went into early Blizzard titles like Lost Vikings and Rock & Roll Racing - a small team in a 600 square foot office coding, creating and goofing off.  Honestly the video is way more entertaining than it should be.

Blizzard games have always had a strong co-op component, whether its the Diablo franchise, World of Warcraft, or even classic titles like Lost Vikings - there's always a focus on the social aspects of gaming.  Congrats on 20 years Blizzard, our fingers are crossed you cap it off with a release of Diablo 3!