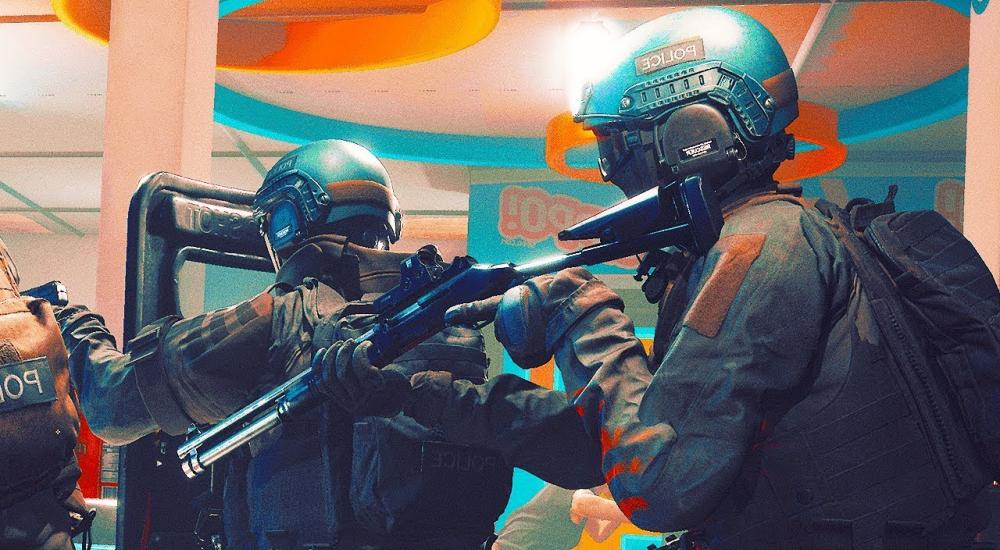 Ready Or Not, the upcoming breach-em-up from VOID Interactive, finally has a release window:  Q4 of 2020.  Now, based on my understanding of time, that's about 200 years from now, but at least the devs have been kind enough to drop a substantial gameplay trailer in the meantime.

As you'll probably notice in the video below, Ready Or Not serves as a spiritual successor to the SWAT franchise, with tactics, communication, and patience placed at the forefront.  Mistakes can and will be lethal, so players are generally rewarded for smart, pre-planned affairs.  With that in mind, check out the trailer:

The game is obviously still deep in development, but pre-orders are already available for anyone who just knows this type of game is up their alley.  A $40 Standard edition will grant access to both the full release in Q4 2020 and a planned Beta test in June 2020.  For anyone who's dying to get in earlier than that, an Alpha test will be available in August 2019 for anyone who snags the $120 Supporter edition.  Those in the Supporter tier will also get the "FBI HRT" content pack and the game's first expansion for free.

Ready Or Not is currently lined up for a PC-only release and will support online co-op for up to eight players.