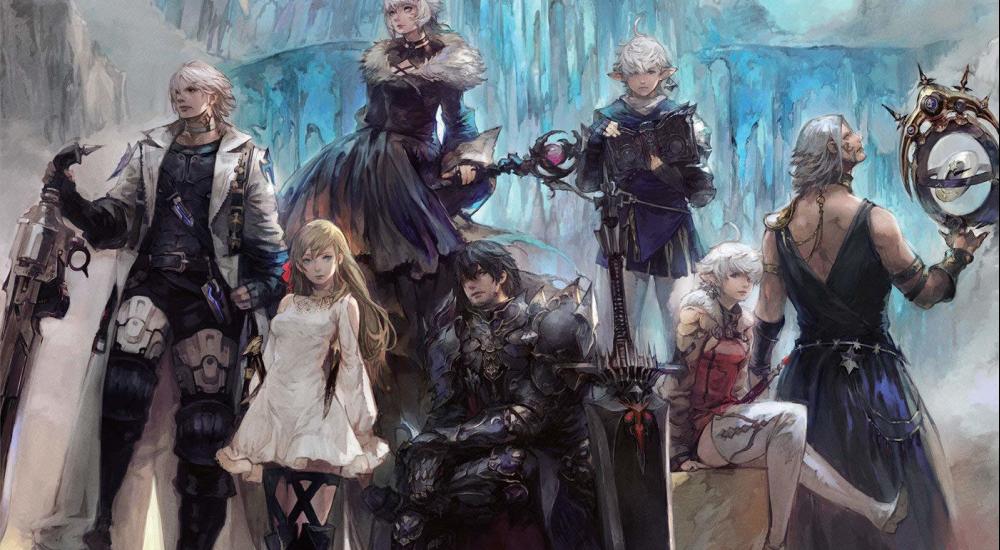 For our latest "Let's Play Co-Op," Jason talks a lot, Mike rejoices that someone else on staff is now an advocate for Final Fantasy XIV, Locke tries to keep up, and Nick takes a nap.

Fair warning at the start: there are a lot of spoilers for Shadowbringers and other FFXIV content tossed about in this video.

The last time we checked out Final Fantasy XIV for one of our regular Monday night streams, I had JUST started the latest expansion - Shadowbringers - and was offering up some thoughts on my playtime thus far. As I now near the end of the expansion, we return for some updated thoughts about the game as a whole and some of our thoughts on why it's so beloved by its audience. While Endwalker has been delayed a couple weeks, you can rest assured Jason and Mike will be ready to show it off when it does arrive.