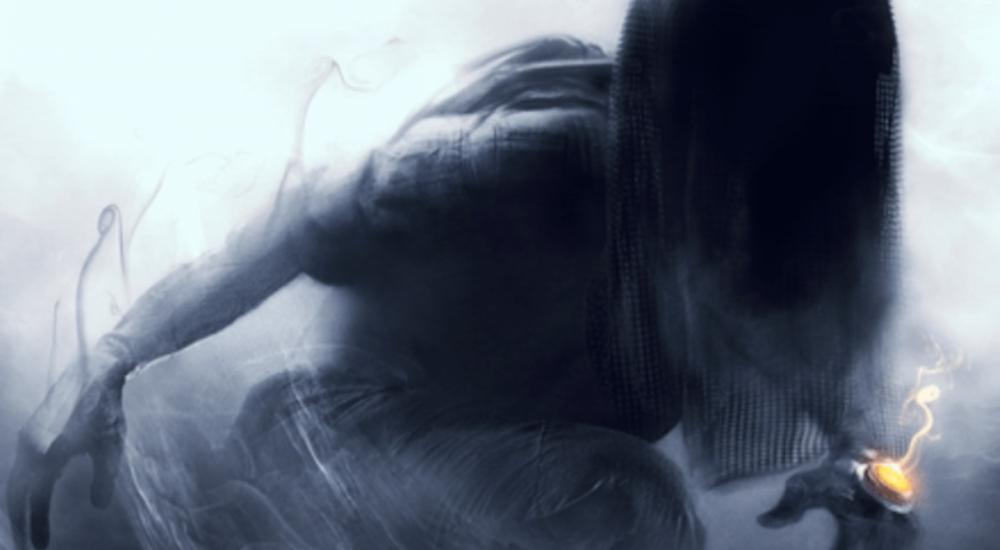 Ubisoft, never content to rest on their laurels, has continued pouring new maps, items, and operators into their popular multiplayer title, Rainbow 6 Siege.  It's served them well, as the game's playerbase is now reportedly around 45,000,000 strong.  That's nothing to sneeze at.

This time around, they're teasing the arrival of a new attack-oriented operator, Nøkk.  The accompanying trailer is quite brief, so it's hard to tell the exact dynamics they'll be adding to the game, but it'll almost undoubtedly revolve around a disappearing act.

We'll find out more about both Nøkk and the rest of "Operation Phantom Sight" on May 19th, when the Pro League Finals are being held in Milan.  Alongside Nøkk, this season of content will also introduce another new operator as well as a rework of the Kafe map.  "Operation Phantom Sight" serves as the second season in year four of Rainbow 6 Siege's content releases.  The prior season, "Operation Burnt Horizon", added Mozzie and Gridlock to the operator roster and the Outback map.

Despite primarily being known for its competitive scene, R6S also contains a very respectable "Terrorist Hunt" co-op mode, which allows five online players to work together against AI opponents.  Check out our review here.  The game is currently available on PlayStation 4, Xbox One, and PC.