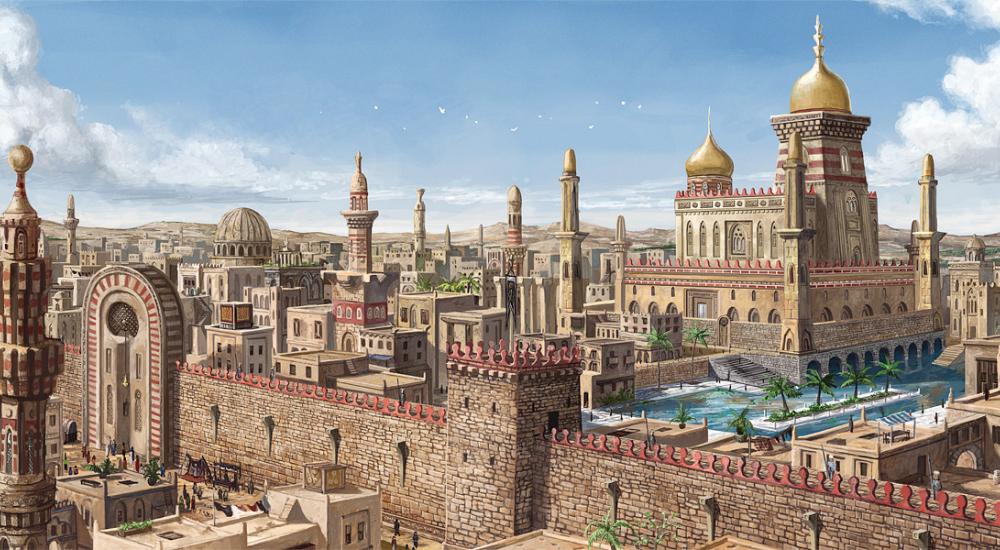 Last week, we kicked off a new collaborative video feature for our site: Co-Op Around the (e)Tabletop! Every couple weeks, depending on schedules, Mike, Locke, Jason, and Nick will be donning their wizard robes and hats for a 5th Edition Dungeons & Dragons adventure hosted/DM'd by Artie from Cloud 9 Tabletop. You can join us live on our Twitch channel, or you can catch the recap post a few days later.

The campaign we're doing here is a homebrew, one-shot put together by Artie called "The Rifts of Auchendale." Our characters are Kai Rennath (Mike), a Dwarf Rogue; Orabyn Sku (Nick), a Half-Elf Paladin; Malakos Eletezzari (Jason), a Tiefling Warlock; and Lasciel Nathair (Locke), a Human Druid. This is actually our third time getting together to do this, so if you feel like you're starting in the middle of something, it's ok! Our first couple sessions were focused around getting our feet back under us with tabletop gaming, and doing some technical tests getting the stream stuff squared away. Don't worry, Artie provides a handy recap of events thus far, but here's a quick rundown. too.

That'll get you up to speed with where we are at the start of this stream so you can dive in and enjoy!

You might have watched those videos thinking, "hey, where's Locke?" Don't worry, he'll be joining us at some point. Lining up schedules across four time zones and five people with families is tough. I'm sure he'll make a dramatic entrance sometime soon.

If you want to catch us during one of these streams, our plans are to do these on Friday nights as those tend to work best for everyone. They won't be a regular thing, unfortunately, but we will be blasting out the time for the next one when we have it locked down via our Twitter account.