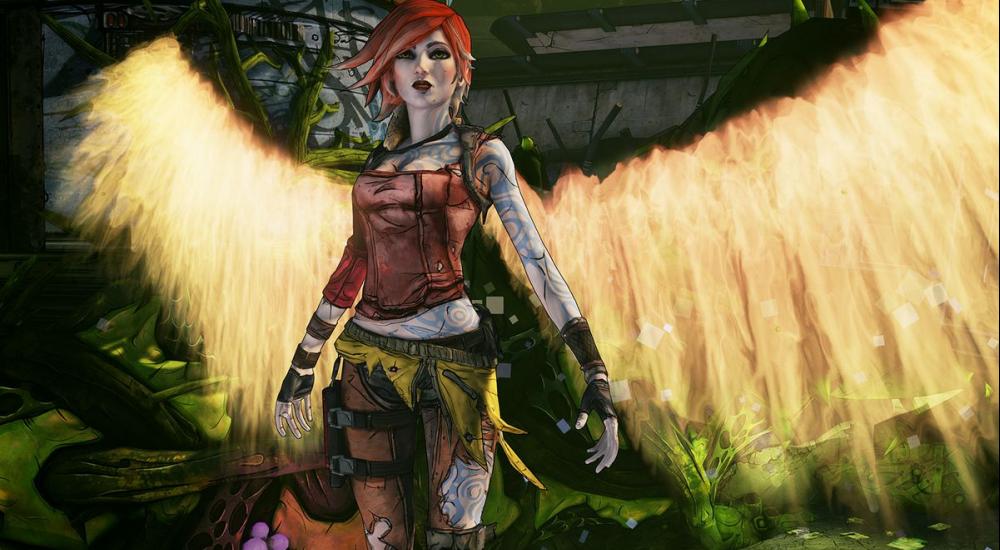 With the upcoming release of Borderlands 3, Gearbox announced at the Microsoft E3 panel that their previous title, Borderlands 2, will be receiving DLC that bridges the story gap between the two games. The catch is that it's only available on current-gen iterations of the game, which means you'll need to own Borderlands: The Handsome Collection on Xbox One or PlayStation 4 (PC players, you're fine with just Borderlands 2). However, the DLC is free to snag that until July 3; after that it's $14.99.

Along with this we saw Borderlands: The Handsome Collection being added to Xbox’s Game Pass service. This means if you are a member of the service you can snag the game and then the new DLC as part of the promotion. If you are on PlayStation Plus you can also grab The Handsome Collection for free as it was one of the featured games this month. On the PC, they're selling a bundle that includes Borderlands 2 and Borderlands: The Pre-Sequel and all DLC for BOTH games for just $6.00, which is a pretty good deal if you don't already own those. Once you’re in the game, you can then play this new piece of the story before then twiddling your thumbs like all of the other Vault Hunters as we wait for Borderlands 3 later this year.

Will you be jumping into Pandora one more time before Borderlands 3, or have there been other games that have satisfying your loot gathering needs in the meantime? Let us know in the comments below!