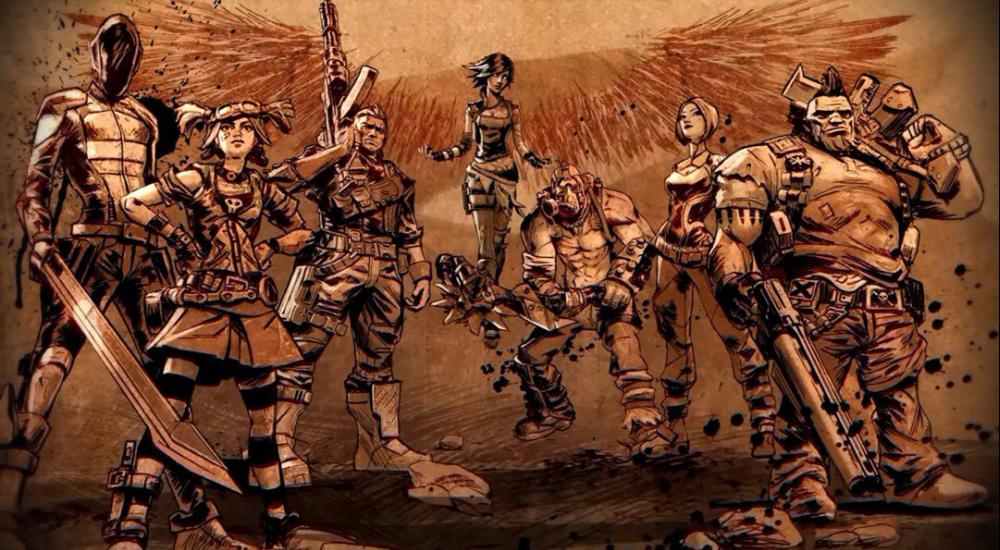 Last month, Gearbox announced/revealed new DLC for Borderlands 2 titled "Commander Lilith and the Fight for Sanctuary." This add-on content provides a bit of a story bridge between the end of Borderlands 2 and the start of the forthcoming Borderlands 3. With not many new co-op releases these days, we decided to hop into the DLC and see how Pandora looks nearly 7 years later...

We all loved Borderlands 2 when it first came out; it's one of the few co-op titles to have received our "Editor's Choice" for a Co-Op Score when we reviewed it back then. Now... well, time has passed. It's not to say that it's "bad," but it definitely feels like a game that is 7 years old. The controls are a little "floaty" compared to many first-person shooters today, and the (for lack of a better term) "running around" doesn't feel great (i.e., there's no mounting or traversal of terrain, there are long stretches of running through empty spaces, etc). Putting aside all of the things that are just a part of a title that old, though, if you're looking to do more looting and shooting in Borderlands, the "Commander Lilith" DLC should tide you over until Borderlands 3.

A few quick notes about the DLC:

Alright, with all that said, what do you get out of the DLC? About 2 - 3 hours worth of new missions, a new raid boss, new loot and a new loot tier ("Effervescent"), some new enemies, and a new level cap (80). It's more Borderlands 2, basically. Those new enemies can be a real pain if you're just hopping in with a fresh level 30 character, so just be prepared to be hitting that "Second Wind" quite a bit until you've got some new loot on your side to help with your survival a bit.

The "Commander Lilith and the Fight for Sanctuary" DLC is available for free on PlayStation 4, Xbox One, and PC until July 8 at 11:59 pm PDT. On PlayStation 4 and Xbox One, you'll need a copy of the Borderlands: The Handsome Collection to play it, while on the PC you'll need a copy of Borderlands 2. Four player drop-in/drop-out online, couch, and combo co-op is supported throughout.