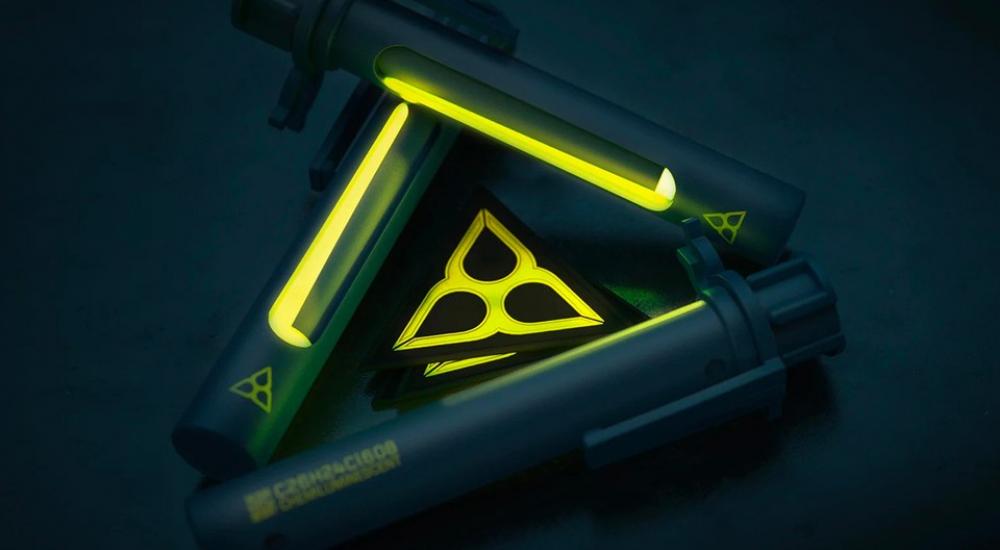 Ubisoft have announced a new Rainbow Six title coming next year for Xbox One, PlayStation 4 and PC called Rainbow Six Quarantine. By all accounts it looks directly inspired by the limited time co-op event from Rainbow Six Siege called Outbreak.

Created by Ubisoft Montreal, and a dedicated new team comprised of developers from For Honor, Ghost Recon, and more, Rainbow Six Quarantine aims to create a chaotic, intense, and unpredictable co-op, PvE experience. Players will band together with two other teammates and storm into quarantine zones around the country in an effort to turn the tide for humanity

There's not a ton of detail on the game yet, only the blurb given by Ubisoft above and a teaser trailer that sets the tone which you can see below. We'll be keeping an eye on this as more info develops.