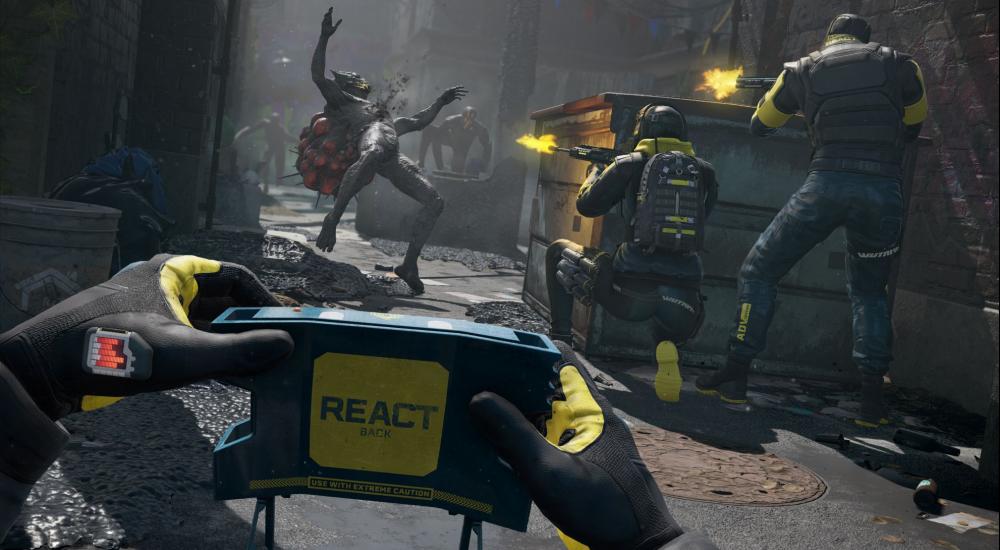 Details about Rainbow Six Extraction have been fairly sparse ever since it was initially announced/revealed two years ago during E3 2019. Of course, in the meantime, the COVID-19 pandemic (which is undoubtedly why the name was changed to "Extraction") has had an impact on pretty much everything, so it is understandable that things were quiet for a while. It was surprising however that the game was given a September release date when a lot of other titles were delayed. In some ways, then, this felt like an inevitability.

If you missed the gameplay trailer from E3, then here's a quick rundown of how things are looking these days for Rainbow Six Extraction. You and two buddies will team up online to fight off an alien threat (the Archaens). The characters you play all come from Rainbow Six Siege, which means the combat and action is similar as well (i.e., you can peek around corners, breakthrough walls, use gadgets to scout rooms before you enter, etc). You'll choose a mission (aka "Hot Zone") and progress through it completing random objectives as you go. Each Hot Zone is divided into three subzones, which become progressively more difficult, and you'll have the option to extract or keep going between each subzone. Watching it in action, it reminds me a little bit of a mash-up of Left 4 Dead and GTFO.

Rainbow Six Extraction is slated for a January 2022 release and will be available on PC, Google Stadia, PlayStation 4, PlayStation 5, Xbox One, and the Xbox Series consoles. Cross-play and cross-save will be supported on all platforms.