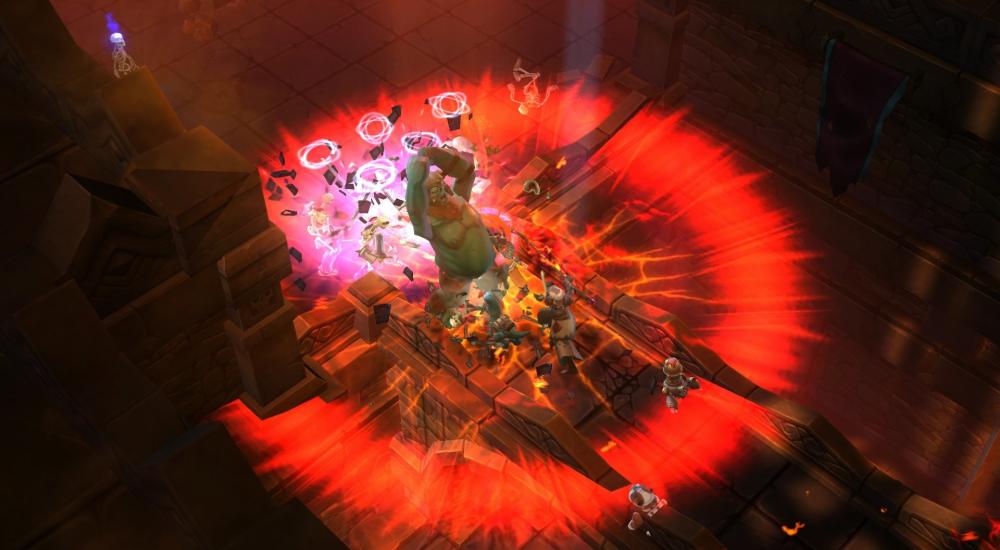 We heard a couple months ago that the hit 2012 action-RPG Torchlight II would be making its way to modern consoles at some point, and last week we finally got a date. Gather your friends and play as the Embermage, Engineer, Berserker, or Outlander on September 3, 2019.

We're still short on details about how many players will be supported in the game, though it does seem like it will be limited to online only (or via wireless LAN for the Switch version). Sorry, no couch co-op in this port. The video announcement shows two "players" chatting and playing together, but that doesn't mean that it'll be bumped down to that. For now, we're putting it as four in our database and will be sure to get that updated once the official number is put out there.

Torchlight II will be available on PlayStation 4, Xbox One, and Nintendo Switch on September 3, 2019. It is currently available on the PC.