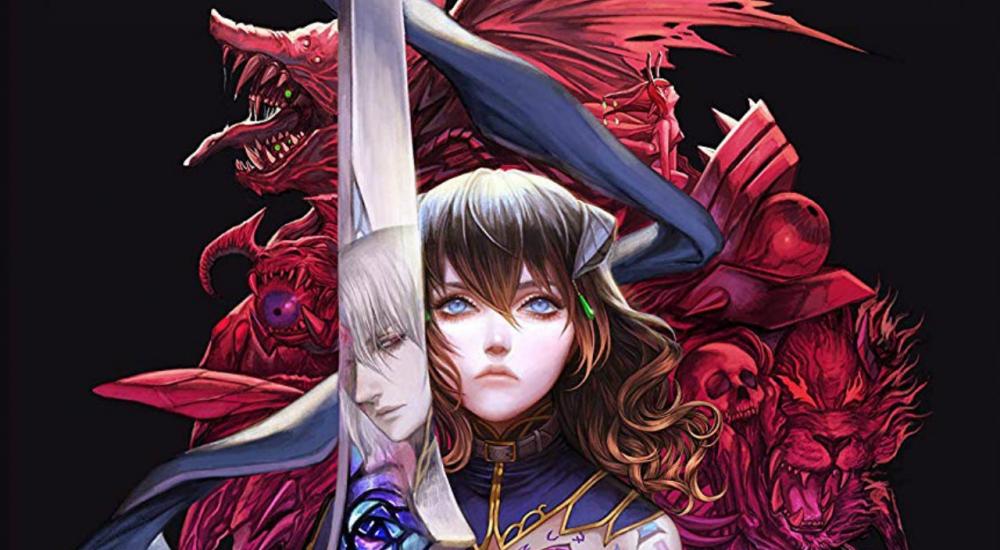 Koji Igarashi himself has returned from atop his otherworldly spire to bless us, the pitiful gaming rabble, with a brand new "Igavania" title.  Bloodstained: Ritual of the Night has been hotly anticipated since its massive Kickstarter run back in 2015, and while companion title Bloodstained: Curse of the Moon satiated that hunger for a time, it was still considered an (extremely competent) appetizer.

The main course has now arrived on PC, Xbox One, PlayStation 4, and Nintendo Switch, but it's currently missing a pretty key ingredient.  As the launch trailer mentions, Ritual of the Night will receive thirteen post-launch DLC packs for free, and among these is two player online and local co-op.  It's certainly a bummer to not be able to play the game with a friend at launch, but at least we know the mode is coming.  Take a look at the game's current and future content below:

No word yet on exactly when cooperative play will be available, but we'll be keeping an eye out for any details. If you're not familiar with Igarashi's previous work, just know that Ritual of the Night hews very closely to his famed Castlevania series, which focuses on exploration, platforming, and action-RPG combat.  If any of these sound up your alley, the game is definitely worth looking into.