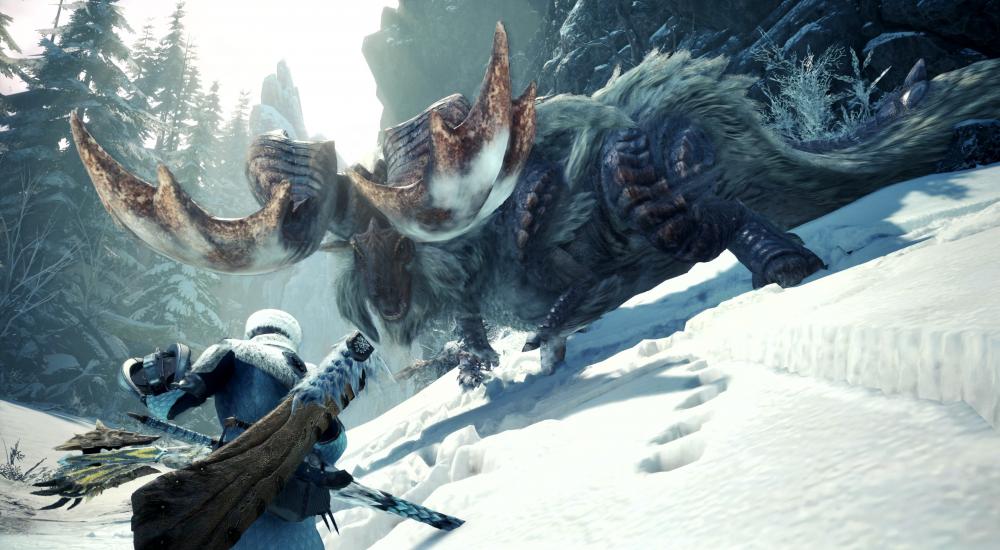 There's been a lot of good words floating around out there about the forthcoming "Iceborne" expansion for Monster Hunter: World. The quality-of-live improvements, in particular, have been appreciated, but there's a lot of content there, too. There's also been a few bad words floating around: delayed release on PC. It wasn't clear how long PC players would have to wait, but Capcom cleared that up: January 2020.

The silver lining here is that the delay isn't as long as the initial six-month differential between the console and PC releases for the base game. If you're interested in making the switch to the PC version, too, then this four month gap should give you time to play through the campaign and do some post-campaign hunts with a new character so you can be ready when Iceborn does finally arrive.

Monster Hunter: World is available on Xbox One, PlayStation 4, and PC. Four player online co-op is supported in most hunts. The "Iceborne" expansion arrives on September 6, 2019 for PS4 and Xbox One, and sometime in January 2020 for PC.