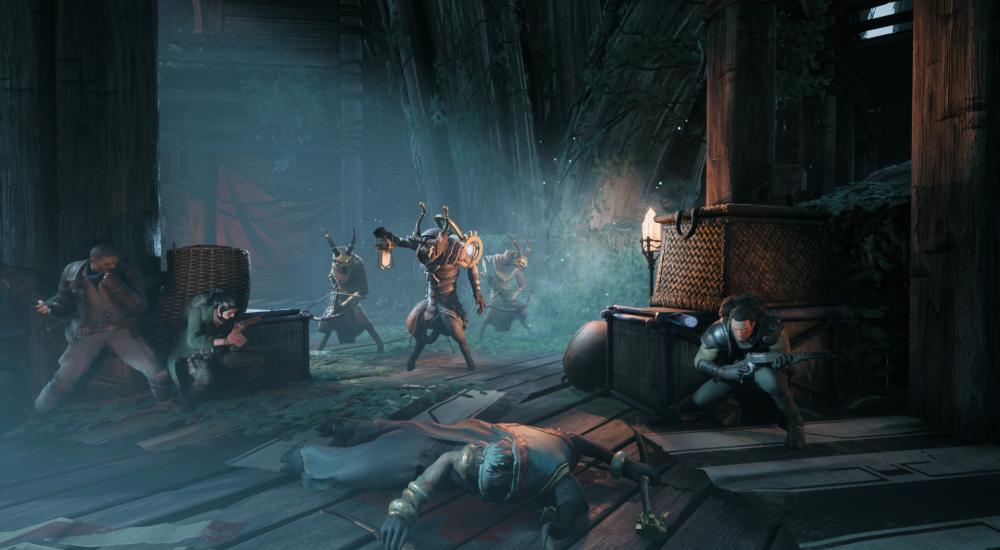 Gunfire Games' Remnant: From the Ashes has been out for two days now, and initial reviews are quite favorable. In part that's due to the difficulty of the encounters in the game, which requires players to come up with some interesting ways of dealing with whatever gets thrown at them. The other part is tackling those encounters with friends (or strangers). A recent interview with Mike Maza, Principal Designer at Gunfire Games, sheds a little light on how the team approached co-op.

You can check out the full interview over on the Xbox Wire website, but here are some key points if you've been wondering what the co-op entails:

Frankly, we're excited to get our hands on this game and hope to be able to share some impressions and a live stream of it soon.

Remnant: From the Ashes is available now on PC, PlayStation 4, and Xbox One. Three player online co-op is supported throughout.