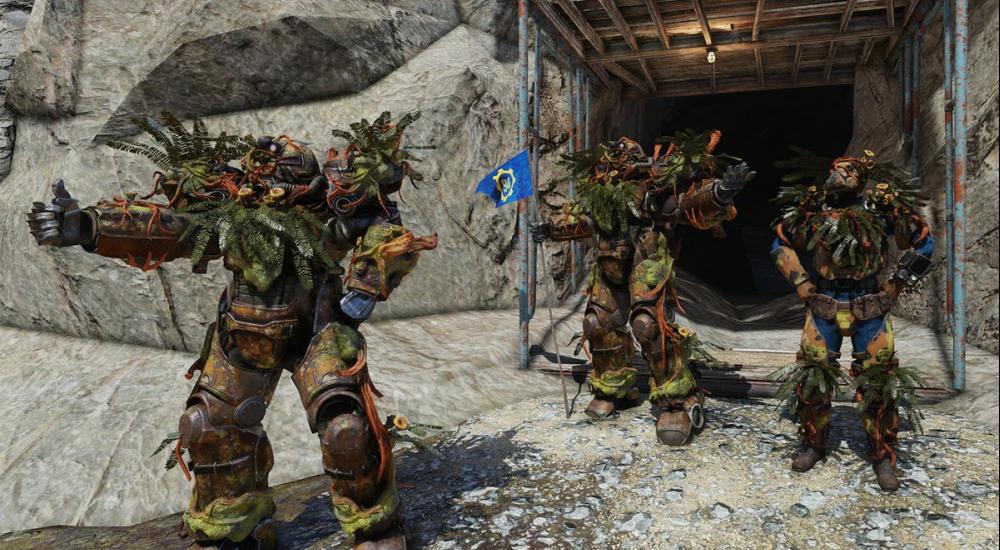 In case you have not been playing Fallout 76 in recent weeks, or if you are a console player, Fallout 76 has received its first vault-themed raid in the most recent patch for PC players. This raid allows a team of up to four players to work together to clear out Vault 94, which was home to a plant-based people who were supposed to bring seeds back into the post-apocalyptic world before something went awry (as things in Fallout seem to do). The raid is set for players level 50 and is currently only available for PC, with developer Bethesda using this time to try and iron out any possible bumps before pushing the update to PlayStation 4 and Xbox One.

Although this patch has been out on PC for some time, it is unclear when it will be finding its way to consoles, as a number of bugs have been reported by users. Polygon’s reported time with the game found that there are issues where “timers don’t trigger, doors won’t open, and information isn’t conveyed due to UI bugs.” Further, the loot may not be as balanced as intended, as Kotaku reported on a player who completed the raid only to be awarded with a drill.

Will you be taking your level 50 friends into this plant-based death trap to brave the bugs and baddies, or are you a console player who has to wait for the final a-ok before the game will reach you? Let us know in the comments below!