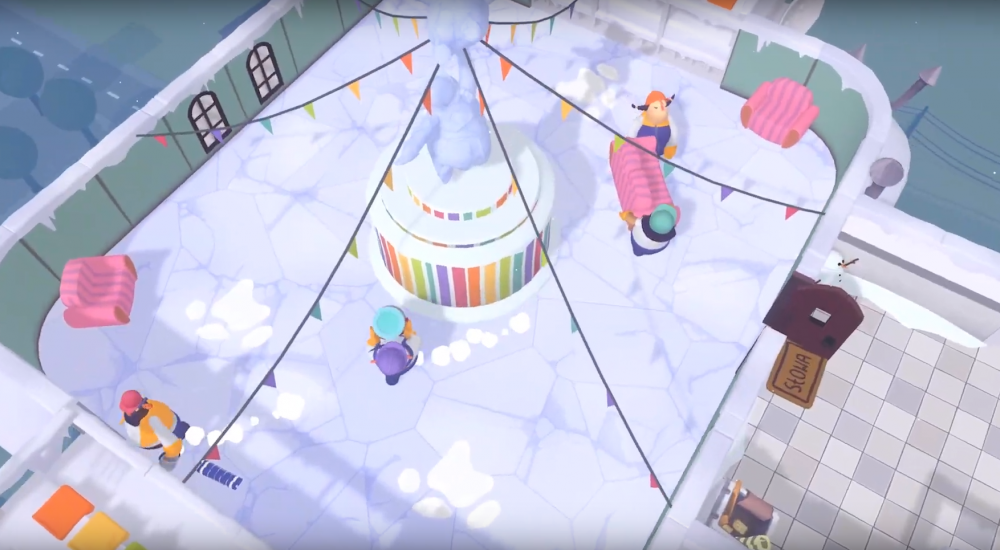 The forthcoming Tools Up! from The Knights Of Unity received a new trailer during this year’s Gamescom. The video, which can be found below, explores something that has been lacking from video games as a whole up until now: how hard it is to move furniture through a small apartment with your friends.

While Tools Up! is set to launch in 2019 across PC, PlayStation 4, Xbox One, and Nintendo Switch, the game does not appear to have plans for any online co-op. The official website states, “Tools Up! is a couch co-op game about renovating apartments in a mysterious skyscraper.” The trailer below does show a bit of what the game offers, including different environments and hazards in said environments, but how this will factor in when trying to complete the game’s focus on renovating apartments is yet to be seen.

Will you be ready to remodel when Tools Up! comes out across all major platforms later in 2019, or do other games have your eye as the latter half of the year is underway? Let us know in the comments below!