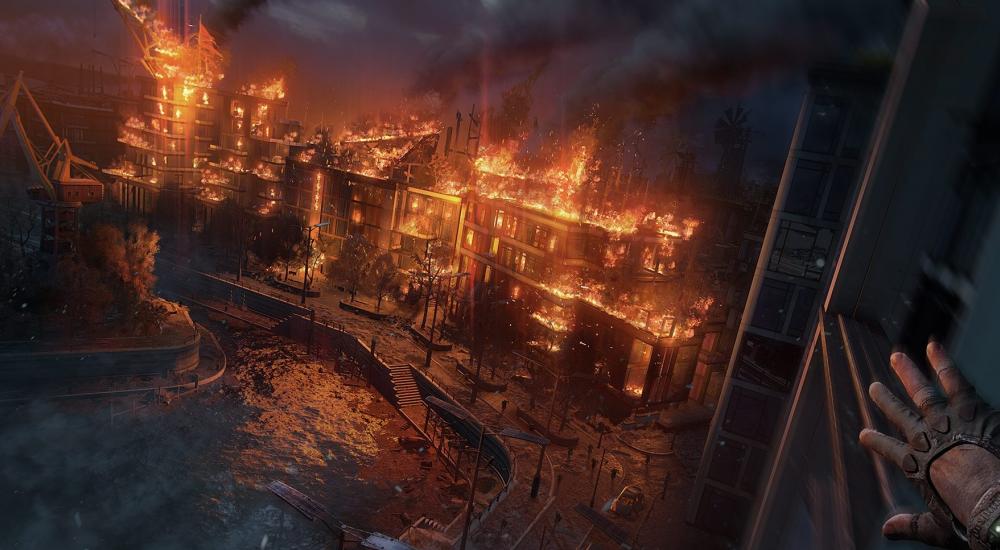 In a new interview about the sequel to the zombie-smashing hit Dying Light, Dying Light 2, Techland's Chief Technology Officer Pawel Rohleder nonchalantly informed the world that the upcoming game will feature a map four times the size of the original’s. Fans of the first game will recall that its map was separated into two districts, so this news is nothing but exciting as we look forward to (re)killing the undead when Dying Light 2 is released on Xbox One, PlayStation 4, and PC sometime in 2020.

Without an official release date yet, Dying Light 2 has remained tantalizing through the constant trickle of information we’ve received. The dynamic world that changes with the choices you make and the involvement of popular video game writer Chris Avellone both sound great alone, but seeing them as the tip of the iceberg makes one wonder what else is in store. If you haven’t played the first game, we gave it a 4 out of 5 for both overall gameplay and co-op, stating that, “Dying Light is a fun game and does a lot well, it is a great start to the year and should definitely be played with some friends.” That review can be found in full here.

Will you be assembling some fancy weapons to smash the smushy heads of the undead, or do only practice parkour around the office and with your non-gaming friends? Let us know in the comments below!