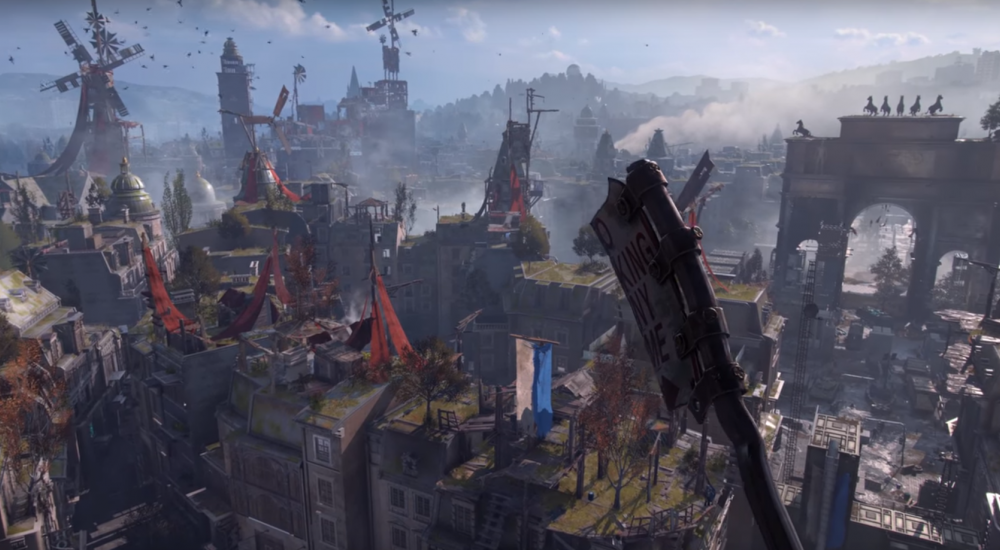 Techland, developer of the original Dead Island and the well-received 2015 zombie-smashing/parkour hybrid Dying Light, took to the web recently to announce that Dying Light’s sequel, Dying Light 2, has had its release date pushed back from ”Spring 2020” window. Unfortunately that was the extent of the information provided, as the developer only went on to say that more information will be announced “in the coming months.” Would-be zombie killers will have to sit patiently and await further word on why the delay took place and when the game will see the light of day.

While the sequel was originally announced for Spring of 2020, the delay could push the game into the release windows of the next generation of gaming consoles; Microsoft’s Xbox Series X is slated for a “holiday 2020” release, and Sony’s PlayStation 5 will likely arrive sometime within that window as well. Oddly enough, the original Dying Light was set to debut on PlayStation 3 and Xbox 360 before those versions of the game were scrapped in favor of the Xbox One, PlayStation 4, and PC versions we know today.

Has the wave of recent delays got you down, or are you ok waiting for the games you love? Let us know in the comments below!