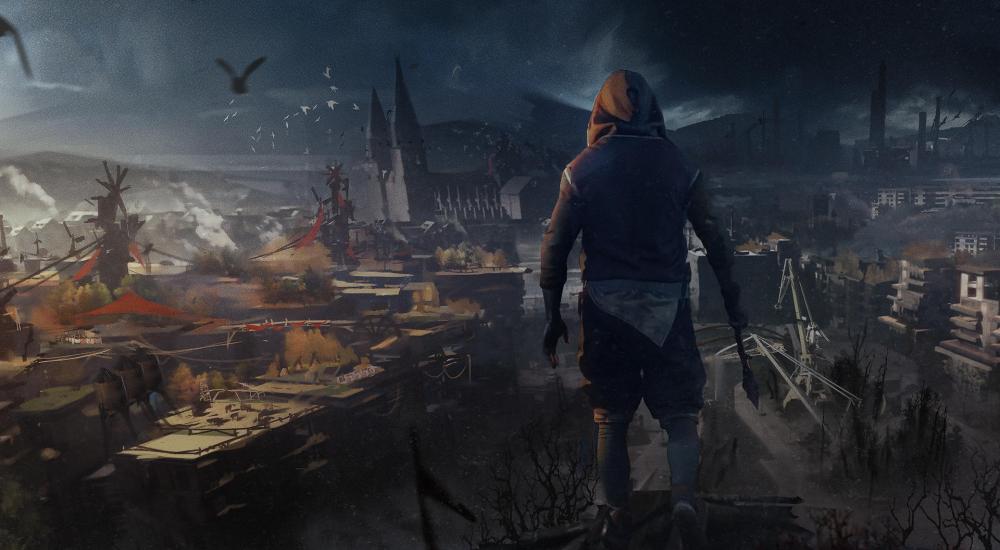 Just like the inevitable heat death of the universe, Dying Light 2's release is getting closer by the day.  We've still got some way to go, as the game isn't due out until Spring 2020, but already I can feel its parkour-combat seeping into my mind.  On the way home from work, I found myself gazing up at a nearby gap between buildings, wondering if it was short enough to jump.

This latest bit of gameplay footage isn't helping matters, but I'm contractually bound to consume it nonetheless.  Thankfully, the nearly half hour clip is in 4K resolution, so at least the visuals consuming my thoughts will be crisp.  The game's ambitious take on open world mechanics has been discussed a great deal since its initial reveal, but we haven't gotten to see much of it in action until now.  Even if you don't have an extra twenty-six minutes to spend watching the whole thing, I'd recommend skimming through it, for no other reason than getting a glimpse of some very nice looking ruins.

As with its predecessor, Dying Light 2 will support online co-op for up to four players.  Since the decisions made in-game will have such a drastic impact on the state of the world, it's likely that your own version of the game will look much different from your co-op partners'.  If it's pulled off to the degree that developer Techland is promising, that's a very exciting prospect.

No word on a specific date of release yet, but when it's out, Dying Light 2 will be available on PC, PlayStation 4, and Xbox One.