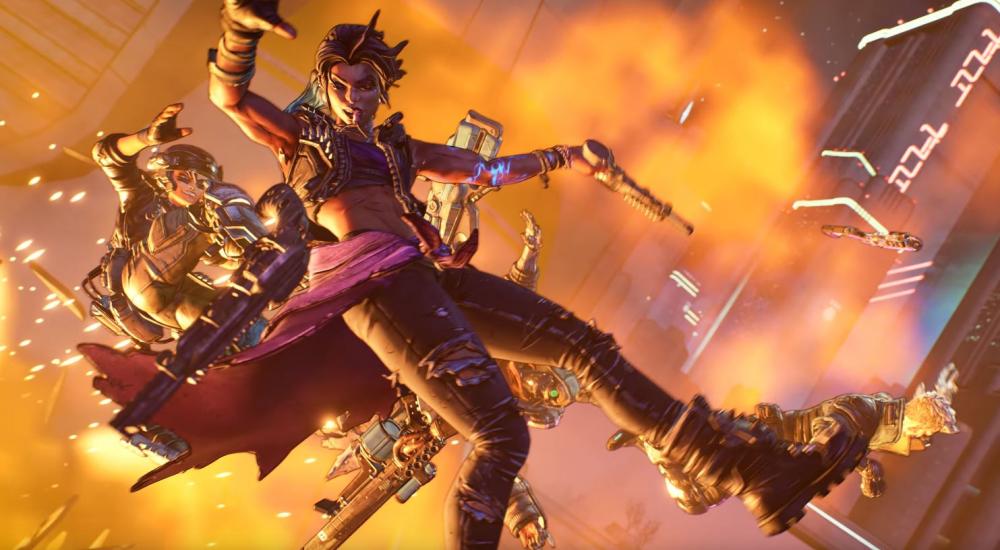 It's hard to believe, but the original Borderlands launched 10 years ago on October 20, 2009. To celebrate that occasion, Gearbox is kicking off a series of limited time in-game events within the latest entry in the series, Borderlands 3. Right now, if you hop in and go after a few specific bosses, you'll have an increased chance to nab some legendary loot.

The full list of bosses and what gear they drop can be found over in the official posting, but your window of opportunity for this is limited. This event ends next Tuesday, October 8, at 12:00 PM EDT. The next event, "Rare Spawn Hunt," will kick off at that time and will run for a week. Here's the schedule and planned events:

Borderlands 3 is available on PC, PlayStation 4, and Xbox One.