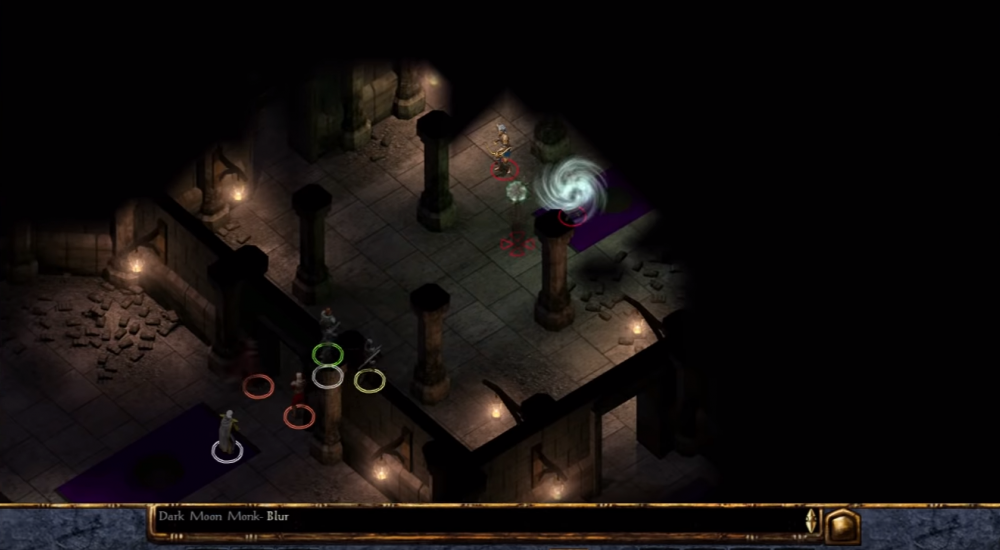 UPDATE: The Enhanced Editions of Baldur's Gate, Baldur's Gate 2, and Icewind Dale do not support co-op or any multiplayer at this time. They are single-player games only. We have removed the console versions from our database. The original news post is below.

The remastered versions of Baldur’s Gate, Planescape: Torment (single-player only), and Icewind Dale, each packed with all of their content, have been delayed on the Xbox One, PlayStation 4, and Nintendo Switch until October 15th. Originally slated for a September release, these classic games have long been available on PC and mobile devices.

The still-upcoming Baldur’s Gate pack (collections edition pictured below) will include both Baldur’s Gate 1 and 2 as enhanced editions, downloadable content including Throne of Bhaal, restored quest content, and the Baldur’s Gate: Siege of Dragonspear expansion which features original content developed by Beamdog Studios to bridge BG1 and BG2.

Has this delay thrown a wrench in your plans for autumn gaming, or does this just give you more time to wind down the games you played over the summer? Let us know in the comments below!