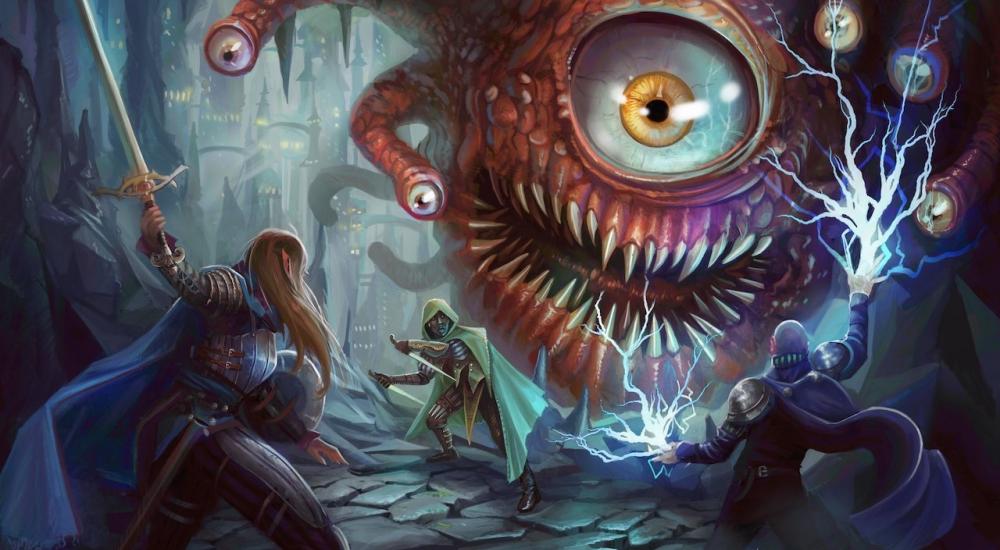 I'm going to do my best to avoid any editorializing here and just say that initial information provided to us by the publisher of these versions (Skybound) indicated that they would support co-op/multiplayer. In the past couple weeks, the developer, Beamdog, put information out via social media and their forums that the games would not support co-op/multiplayer at release. This change was not communicated to us directly and thus we still had the console versions listed in our games database up until this weekend (we have since removed them). If you picked up the console versions expecting to play co-op, we apologize for the confusion and hopefully the platform where you purchased it will allow for a refund.

Beamdog has stated in their forums that "exploring multiplayer for the [these] games on console is still something we're interested in," but it doesn't sound like a thing that will happen anytime soon.

One final note is that the console version of Neverwinter Nights: Enhanced Edition WILL support co-op when it sees release later this year.