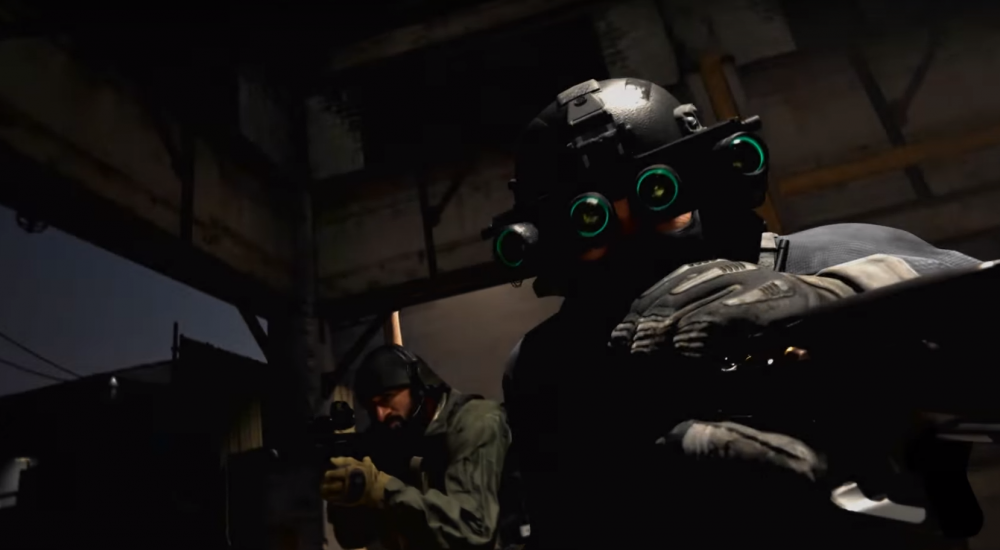 The excitement surrounding Call of Duty: Modern Warfare (2019) has taken a bit of a bullet due to the announcement that the Survival mode within the cooperative Spec Ops mode will be exclusive to PlayStation 4 players alone for one year after the October 25, 2019 launch - big yikes. Obviously we here at Co-optimus are excited for the inclusion of this co-op mode, but seeing our PC and Xbox One brothers left behind for a fully year simply due to their console choice is a bit disheartening.

A “however” to add some sort of bright side to this story would fit well here, but there isn’t one at this time. As this news has come out gamers have already expressed their frustration but it seems to little avail as the deal has been struck and the mode is set. Other sites such as Game Rant have reported a noticeable loss of pre-orders due to this news (as well as the reintroduction of microtransactions), stating that “...PC and Xbox players are less than happy about waiting until the 21st of October 2020 for a complete game.”

Will this deter you from entering the battle come October 25th, 2019, or are you a PlayStation 4 owner who will not stand with your brothers and fight against the evils of exclusivity? Let us know in the comments below!