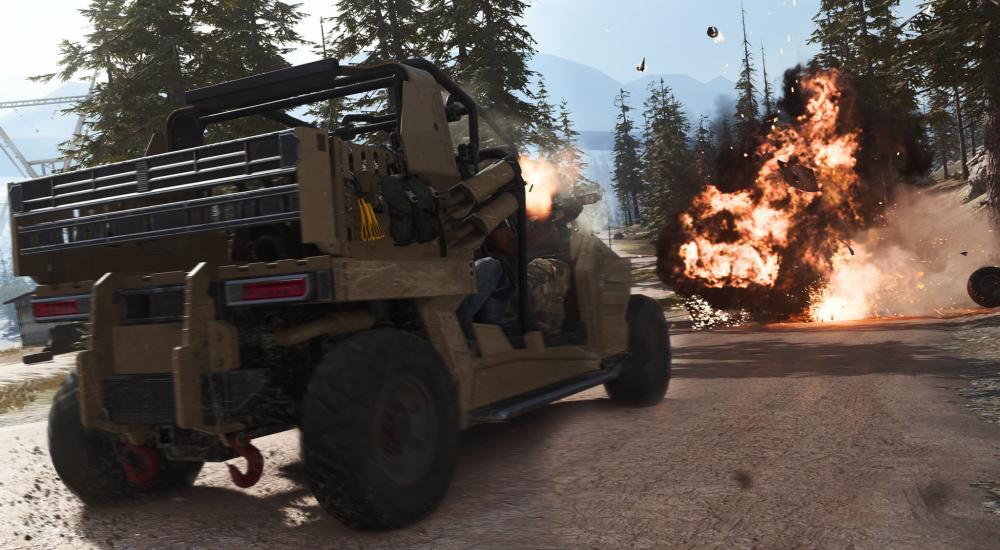 As we get closer to the release of the latest Call of Duty release, Call of Duty: Modern Warfare (2019), we're getting some more information about what the cooperative "Spec Ops" mode will entail. Specifically, what players will be doing.

In a recent blog on the official website, David Hodgson from Activision broke down each of the different game modes that will be part of Spec Ops.

So that's it for all the different modes that will be part of Spec Ops when Call of Duty: Modern Warfare launches a little bit later this month.