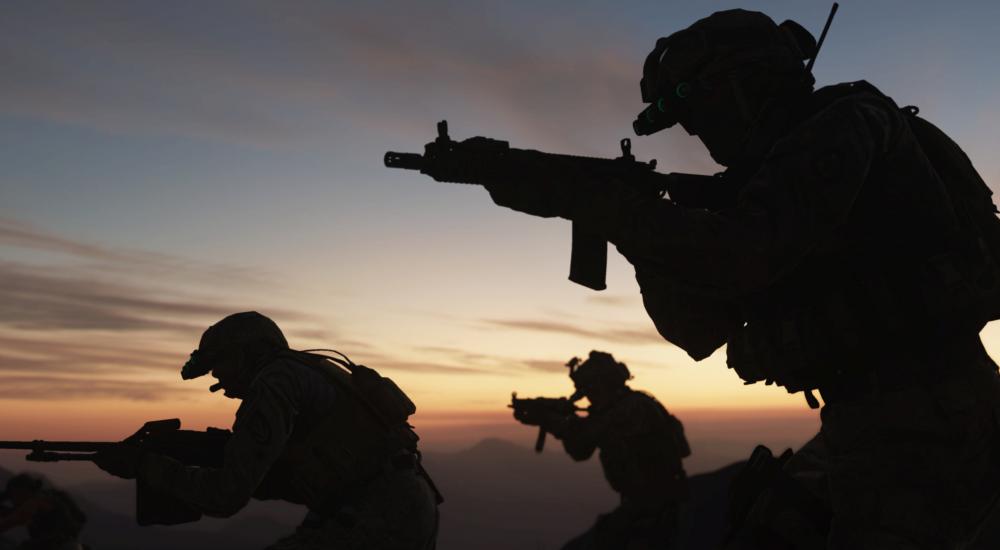 With the release of Call Of Duty: Modern Warfare being oh so long ago now, it seems due time for a pile of content - and oh what a pile of content it is. The first season of free content kicked off this week with a seasonal Battle Pass (which includes a free and premium track), four new multiplayer maps, two new weapons (RAM-7 assault rifle and Holger-26 LMG), a new multiplayer mode (Reinforce), two classic Special Ops experiences, and one new Special Ops experience.

Here are the Special Ops experiences that have been added with Tuesday’s update:

While this may sound like a lot of content, let me take a moment to assure you, as a fellow Call of Duty: Modern Warfare player, it is; and there is even more to come. The Season One news post on Activision’s site includes two more Special Ops experiences, two more multiplayer maps, and two more multiplayer modes. It also states, “that some of this content may drop later than the Season One start date of December 3, and additional content may be added to Season One.”

Have you downloaded the content in CoD, or are you refusing to enter the battleground until season 2? Let us know in the comments below!