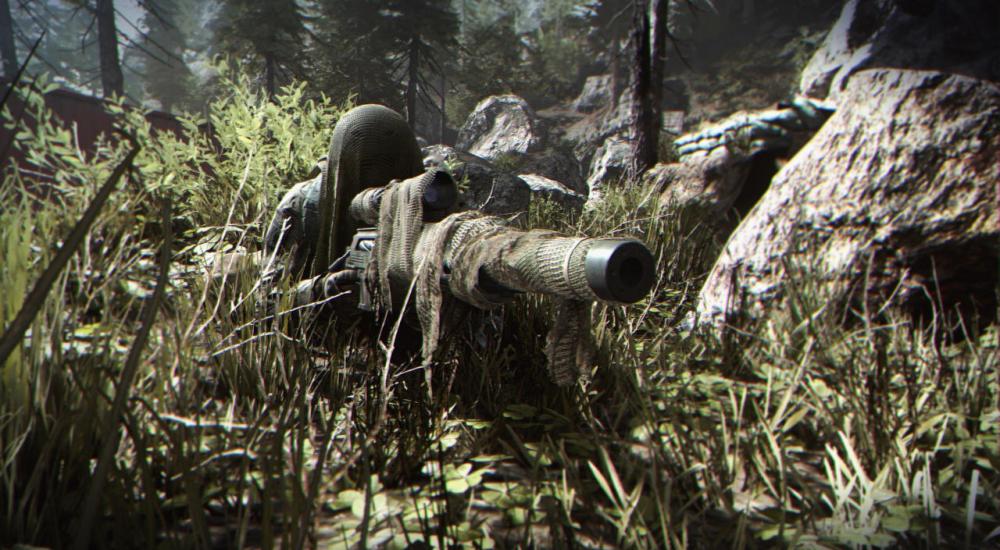 With the flurry of information that comes during E3 every year some nuggets of information can get skimmed over, and this particular one is pure gold. During the Call of Duty: Modern Warfare E3 Coliseum panel hosted by Geoff Keighley, members of the development team from Infinity Ward revealed that not only will the Special Operations (“Spec Ops” for short) return to the upcoming reimagining of the Modern Warfare series, but it will still feature co-op.

Modern Warfare 2 and Modern Warfare 3 were the last two Call of Duty games to feature this unique co-op mode - the intervening titles largely featured the popular Zombies mode - so it was uncertain whether 2019’s Call of Duty would see the return of Spec Ops. Historically, the franchise has frequently added and removed various multiplayer game modes, ranging from Battle Royale to Hunter/Prey; while everyone is (now) familiar with Battle Royale, the objective-based missions that Spec Ops offers could likely feel like a return to form for long-time fans. If you want to check out the subtle announcement for yourself, it clocks in at the 23:00 mark of the video below.

Does this make you want to grab your ghillie more, or has the prospect of Modern Warfare in 2019 not managed to wow you like it did in years past? Let us know in the comments below!