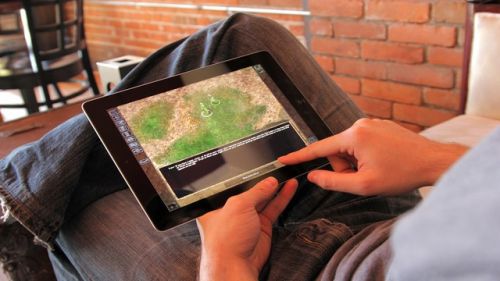 While the rumors of a new Baldur's Gate turned out to be false, what the site was actually teasing was an HD remake of Baldur's Gate 1 and Baldur's Gate 2 for PC and iPad.   The best news?  The game will cost about $10 (on iOS) and feature co-op multiplayer like the original.

"Baldurs Gate is a pretty big game and we're not cutting it down to size," Beamdog COO Cameron Tofer told Kotaku. "There's a boatload of content there, 80 hours. But past ten dollars doesn't make sense."