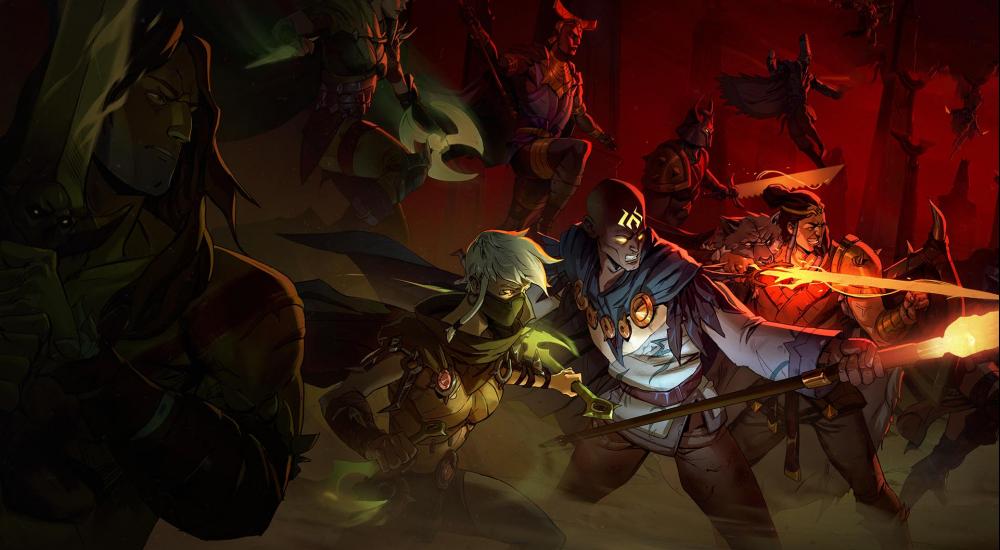 Awesomenauts developer Ronimo Games have announced their next title in partnership with Devolver Digital. Called Blightbound, the game is a dark and stylish co-op dungeon crawler that features hand painted gritty graphics.

The game will feature three player couch or online co-op when its released on Steam Early access this summer. Players will choose from 20 unique heroes as they head into dungeons to collect, craft, and level up their heroes. From the initial material it sounds like cooperative play is pivotal to success.