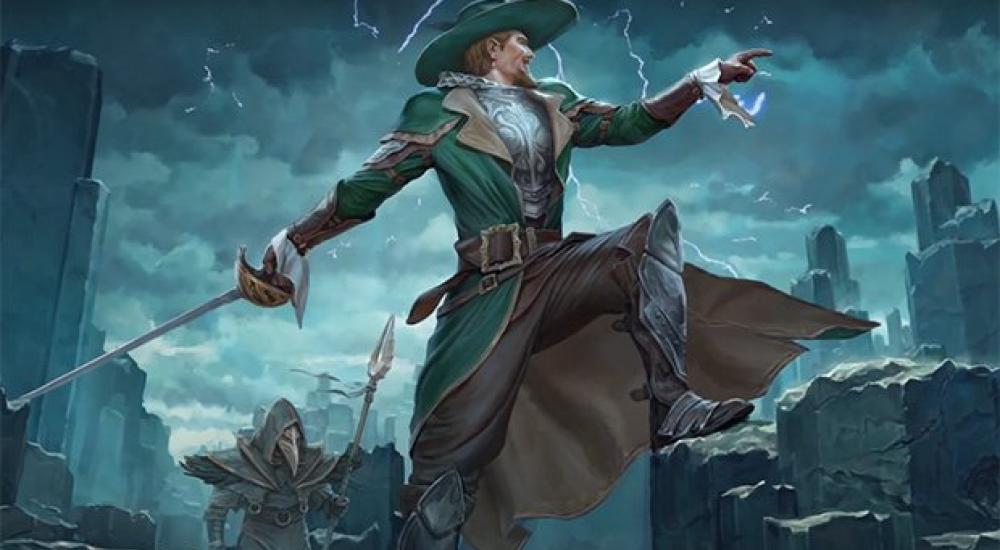 Since Divinity: Original Sin 2 peaked with its definitive edition and console versions, Larian Studios has been slowly dripping out "Gift Bag" DLC for the game for players. This content so far has mostly been small quests and cosmetic items for players to enhance their experience. The new DLC titles the "Four Relics of Rivellon" adds a bit more to the game.

The content adds new quest lines, story, and even enemies to the game. It was developed in collaboration with Anshar Studios and Fool's Theory - and even includes new voice overs and narration. Your goal is to collect the four armor sets scattered over Rivellon.

The DLC is available via an in game menu and is free for all players. It's available on all platforms. Larian Studios is currently working on Baldur's Gate 3, which we'll have some news on very soon!