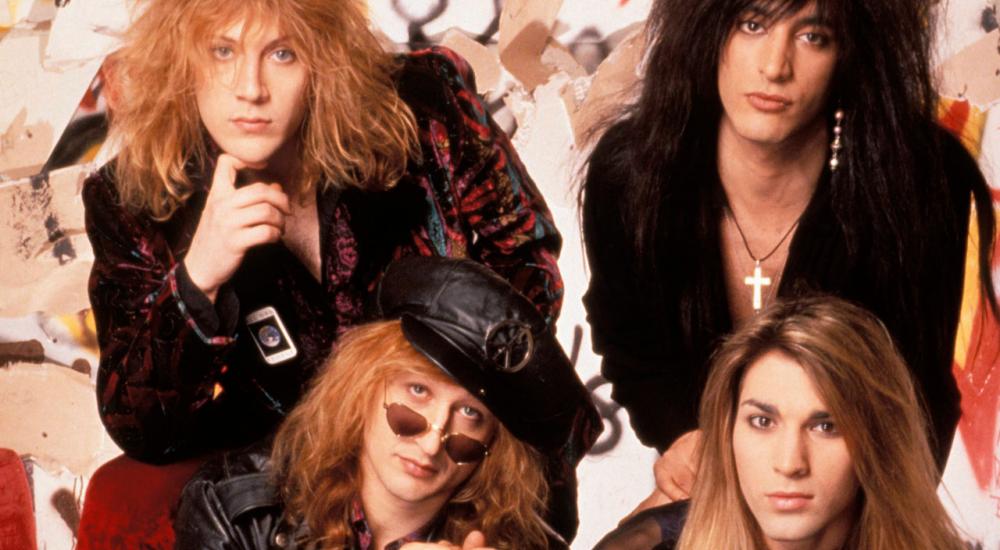 The Co-Opticrew has had it with slogging through the same routine every weekend.  We've reached our breaking point, so it's only new horizons from here on out.  Spurred on by all the new titles shown off in the recent Xbox Games Showcase, we've decided to start playing (checks email thread)... the exact same games we've been playing for the last two months.

Nevertheless, we'll be spending this weekend journeying through the Master Chief's previous escapades, proving that our loot is the loot-iest, and installing safety rails in our Minecraft kingdoms.  Check it out!

Eric Murphy (@smurph_em) - "All the Halo news has me itching to play some Halo MCC. Maybe I'll convince the girls to play. Otherwise, we still have Minecraft Dungeons to finish up."

Matthew Squaire (@mattaghetti) - "I'll probably be in Minecraft again, maintaining my realm and ensuring those who live there don't die (as frequently) as they do when I'm not there."