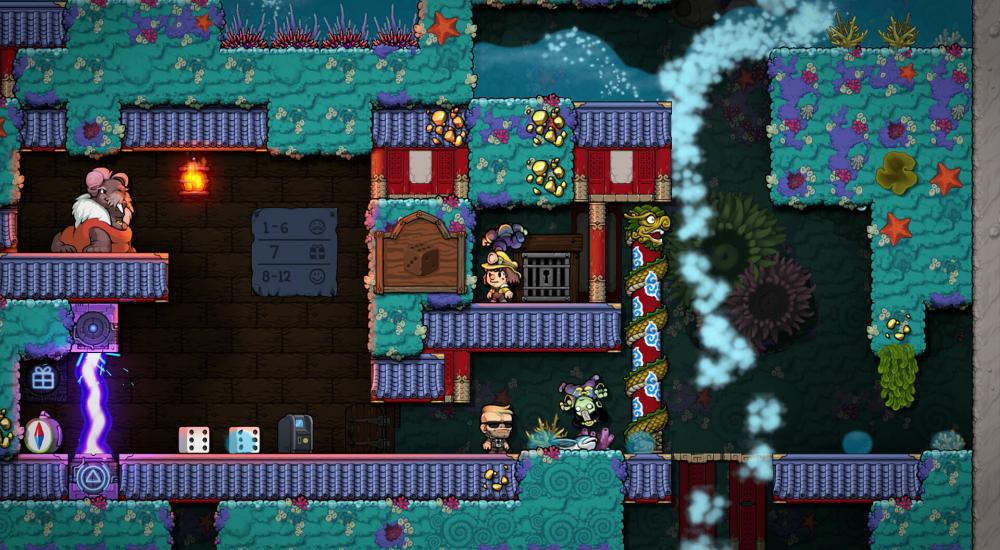 Long has the Spelunky community awaited a successor, one worthy of their collective obsession.  Now, such a title is nearly upon us in the form of... Spelunky 2.  It's bigger, it's (hopefully) better, it has online co-op, and it's coming to the PlayStation 4 on September 15th.

The original Spelunky first arrived on consoles in 2012, and it became a near-instant hit with both the roguelike and co-op communities.  The punishing platformer then made the rounds to a few other platforms, including the PlayStation 4 in 2014.  After that, though, we saw very little from creator Derek Yu outside of hints and teases at a possible sequel.  Information began to intensify about Spelunky 2 over the past couple years, culminating in Sony's most recent "State of Play" livestream, which heralded a PlayStation 4 release date with the below trailer.

If the trailer is anything to go by, Spelunky 2 should be worth the wait.  The game will vastly expand upon its predecessor's core mechanics, adding branching paths, an extensive home base, and, of course, plenty of new items, foes, and environments to discover.  Just think of all the new ways your unwitting avatar can meet their doom!

Most importantly to us, Spelunky 2 will have both local and online four player co-op available at launch, meaning you and up to three friends can die repeatedly in whatever method you choose.

No date has been announced for the PC version of Spelunky 2, but Derek Yu has tweeted that it should be coming "shortly" after the PS4 release.  After that, other consoles may see a future release as well.