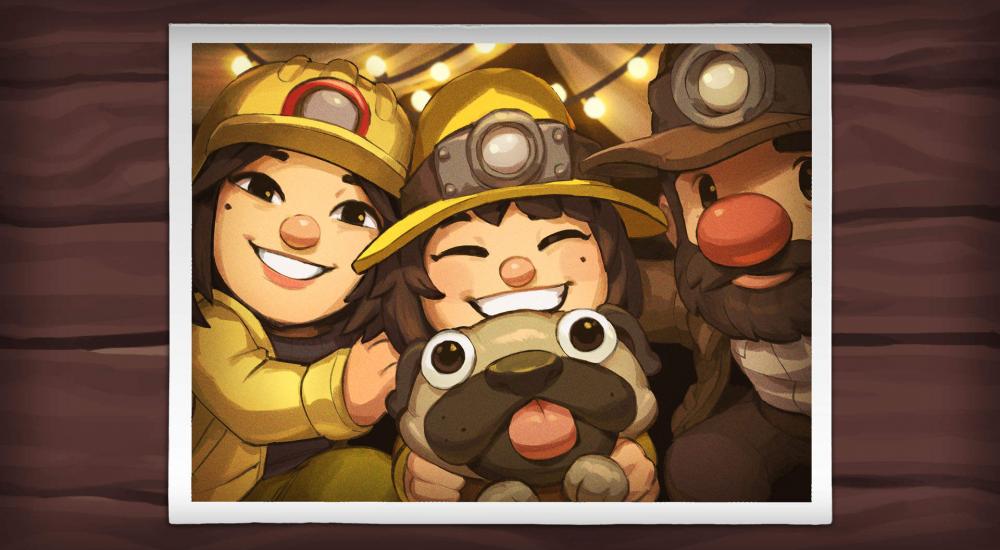 Spelunky 2, the long-awaited sequel to Derek Yu's roguelite platformer, Spelunky, has finally arrived.  While the PlayStation 4 version is available now, PC gamers must wait until September 29th to dig in.  It's been quite some time since fans have had a reason to die repeatedly in the series' underground caves, jungles, and temples, so I suspect many hundred of man hours have already been spent on discovering Spelunky 2's strategies and secrets.

Based on recent reviews, Spelunky 2 doesn't deviate too far from its predecessor's near-perfect collection of mechanics and internal logic.  Instead, the focus seems to be placed on expansion.  Content, aesthetics, and interactions are substantially more complex in this iteration, but each addition seems to be carefully balanced with a desire for consistency.  That's not to say veterans of the original Spelunky will breeze right through, of course, as many of its tropes have been subverted to keep everyone on their toes.

Thankfully for co-op gamers, Spelunky 2 comes straight out of the box with cooperative gameplay.  Both online and local co-op sessions can handle up to four players, and from what we can tell, the experience is slightly more methodical and productive than the pure chaos generator that was Spelunky's co-op.  It's still too early to tell if this sequel will share Spelunky's longevity, but all recent indications have made that look like a distinct possibility.

As of right now, Spelunky 2 and its four player co-op are only planned for release on PlayStation 4 and PC.  That said, I wouldn't be surprised if it makes its way to other platforms in the coming months and years, especially with next-gen consoles right around the corner.