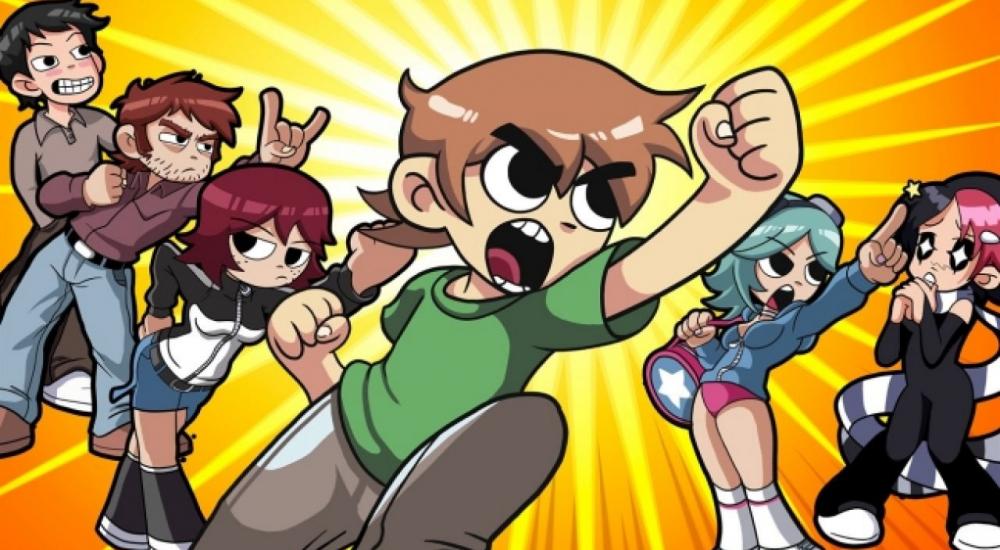 Given the isolated state the world has found itself in, there's been a lot of time to ponder things in 2020.  Should you go back to college and get that degree you've always wanted?  How many loaves of bread can one household eat in two weeks?  And, most importantly, could you beat up all of your partner's exes?

While the answers to many of those questions are still up in the air, Scott Pilgrim Vs. The World: The Game - Complete Edition aims to answer at least one of them when it arrives Holiday 2020.  While the original version, Scott Pilgrim Vs. The World: The Game hasn't seen the light of day since its 2010 release, Ubisoft decided it would celebrate the game's 10th anniversary in style by announcing a full remaster.  Inside, fans will find revamped graphics and both of the game's character DLC packs, containing Knives Chau and Wallace Wells.  If you're unfamiliar with the cult classic beat-em-up title, the announcement trailer found below is a pretty good indicator of what's in store.

Similar to the movie (and comic) it's based on, SPVTW:TG-CE focuses on Scott Pilgrim's fight to take down the League of Ramona's Evil Exes.  Throughout his journey, he's joined by his own cadre of friends, including Stephen Stills and the aforementioned Knives Chau.  The game's four player local co-op allows you and your friends to uppercut your way through each stage together, and you can try out all sorts of different character combos to see what works best.

SPVTW:TG-CE doesn't have a specific release date yet, but we should know more in the coming months.  When it does arrive, it will be available on PlayStation 4, Xbox One, PC, Nintendo Switch, and Google Stadia.