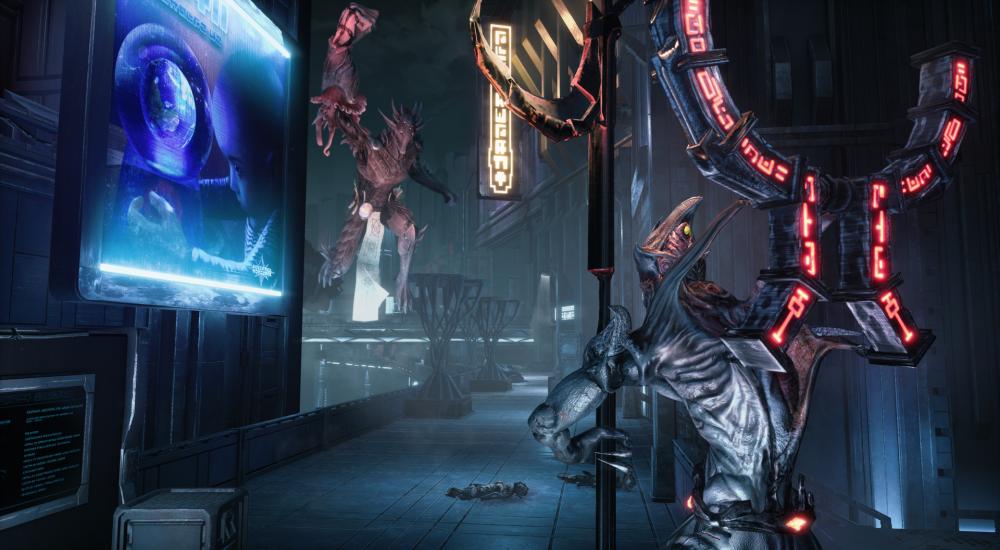 A few weeks ago we checked out Hellpoint, an indie action RPG in the same genre as Dark Souls. Developed by newcomer Cradle Games, Hellpoint puts players in a futuristic horror scenario where you'll unravel the mystery of what happened on a derelict space station.

Check out our stream below as Locke does a great job recapping this title for you. The long and short of it - it does everything right for fans of these types of games. It's not as brutally difficult as some of its predecessors, but Hellpoint can be a punishing experience if you aren't careful. Numerous new systems come into play with loot and exploration that make Hellpoint hyper customizable with how you may want to play. Best of all it features both online co-op and couch co-op play!

All in all - this is a recommended title from Co-Optimus.

Hellpoint is out now on PC, Xbox One and PlayStation 4. A Nintendo Switch version is set for later this year. It features two player online or couch co-op play.