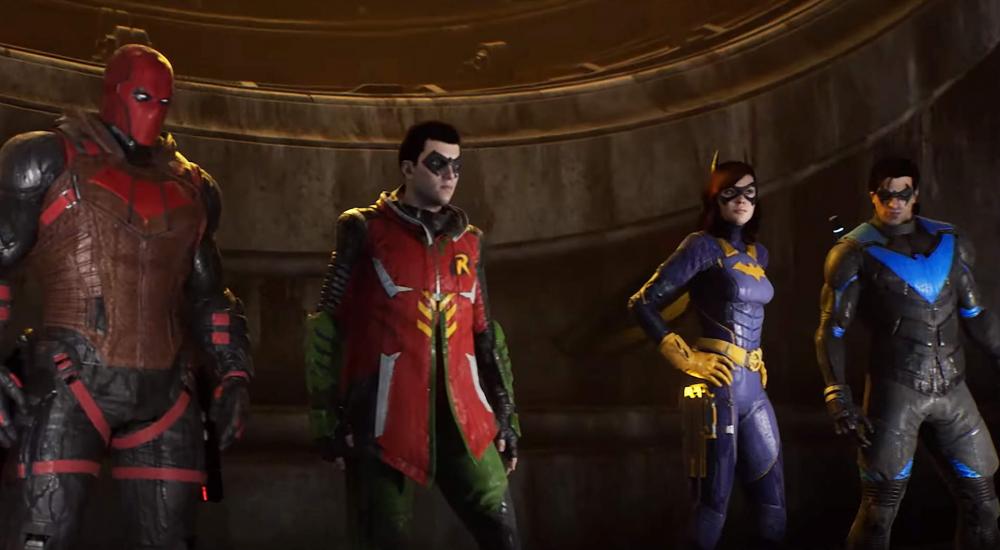 If you have been waiting for more Batman-universe video games since 2015’s Batman: Arkham Knight, the upcoming Gotham Knights could be just what the doctor (specifically Dr. Thomas Elliot) ordered. In the upcoming game from WB Montreal, we find the caped crusader has died. Now, with a new threat emerging in Gotham, players will be able to play as members of  the Bat-family - Batgirl, Nightwing, Robin and Redhood - in order to stop the mysterious evil. This will be the first non-Lego DC game to feature 2-player co-op when it releases on the PC, Xbox One, the upcoming Xbox Series’, Playstation 4, and Playstation 5 sometime in 2021.

Gotham Knights can be played solo or in co-op, but the cooperative elements are not the only new territory this game is claiming for the Arkham series. The new title will include more open-world and RPG elements than the previous titles, and the heroes  also appear to be more customizable in their appearance and abilities. All of these features, as well as some combat against Mr. Freeze, can be seen in the announcement trailer below. Further, while the game does have four heroes from which to choose, if you and your best friend are like me and both want to play Nightwing, two players can control the same hero.

Will you be suiting up to kick crime out of Gotham, or does the news of Batman’s passing hurt too much? Let us know in the comment below!