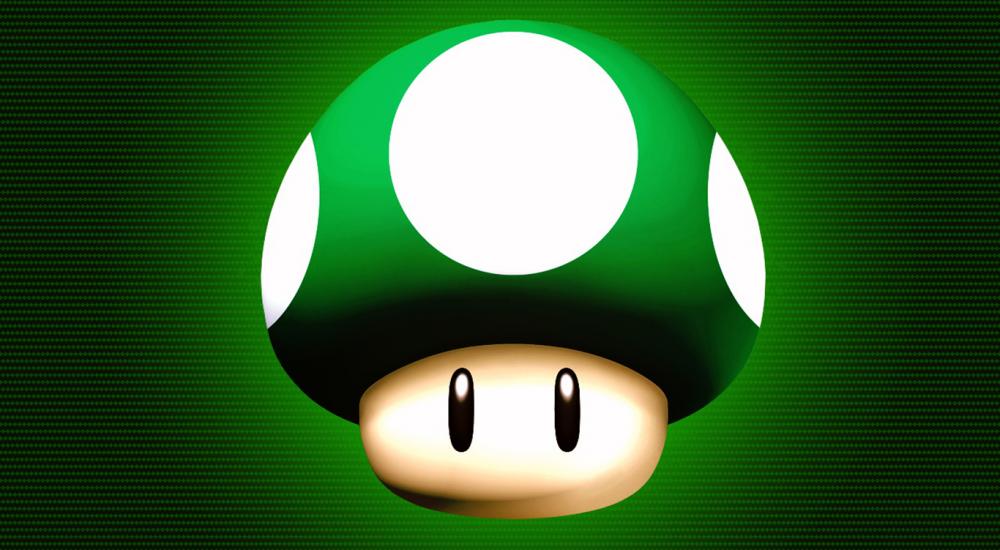 The Co-Opticrew is getting an extra life for the weekend, and we couldn't be more excited (not a Second Life, though, that's for the Co-Opticrew After Dark stream).  Sure, we'll be playing a frankly unhealthy amount of video games over the next 48 to 72 hours, but we're doing it for charity.  We're practically heroes.

If you get a chance, I would highly recommend checking out Team Co-Optimus' Twitch and donation links, both of which can be found in Eric's plans, below.

Elsewhere, we'll be playing physical puzzle games, snoopin' for sloops, and taking a tour through gaming history.  Check it out!

Nick Puleo (@NickPuleo) - "Sea of Thieves for sure."

Mike Katsufrakis (@Pheriannath) - "Playing a lot of content catch-up in Destiny 2, most likely."

Eric Murphy (@smurph_em) - "Extra Liiiiiiiife! A day full of gaming is exactly what I need right now. We'll be playing some of our favorites like Monaco, as well as some new-to-us games like Gloomhaven and Strange Brigade. Watch us on Twitch, and donate if you can!"

Marc Allie (@DjinniMan) - "It's Extra Life weekend! I've decided to do a 'Gaming Systems I Have Loved' thing this year. I'll start with my first gaming system (Atari 2600) and work up to modern systems by the end of the night. Also some board gaming sprinkled in here and there. Should be a great time!"

Enoch Starnes (@enochstarnes) - "I'll be stuffing moving boxes into a shed, which is kind of like a real life version of Tetris.  Otherwise, I'll be repeatedly pissing off my dad in Hades."

What are your plans this weekend?  Let us know in the comments!