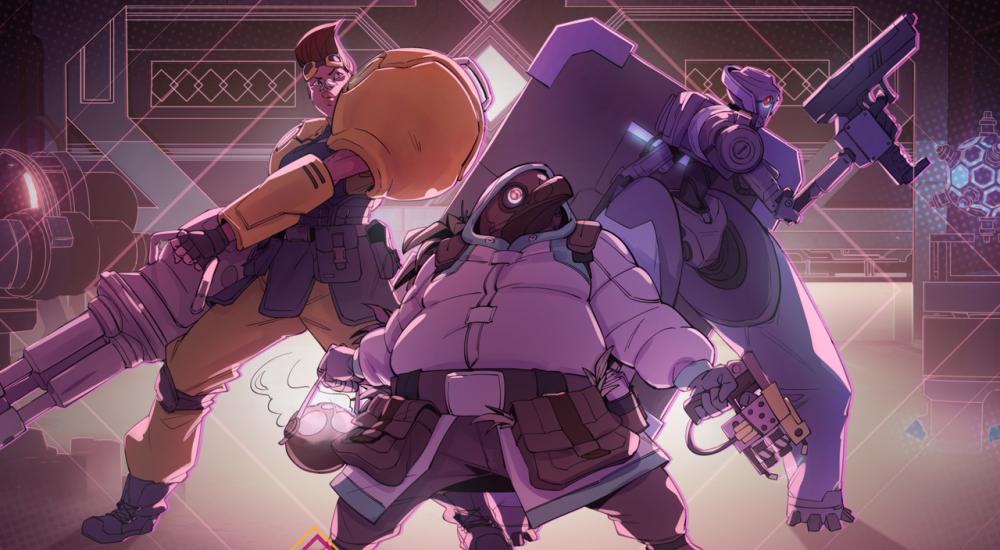 Endless Dungeon is a Rogue-lite Tactical Action game, set in the award-winning but often lethal Endless universe. Recruit a team of shipwrecked heroes, plunge into a long-abandoned space station, and protect your crystal against never-ending waves of monsters… or die trying, get reloaded, and try again. The game is set to release on just about every platform - PC, PS5, PS4, Nintendo Switch, Xbox One, and Xbox Series X/S. It'll be out sometime next year. In the meantime enjoy this very slick trailer.