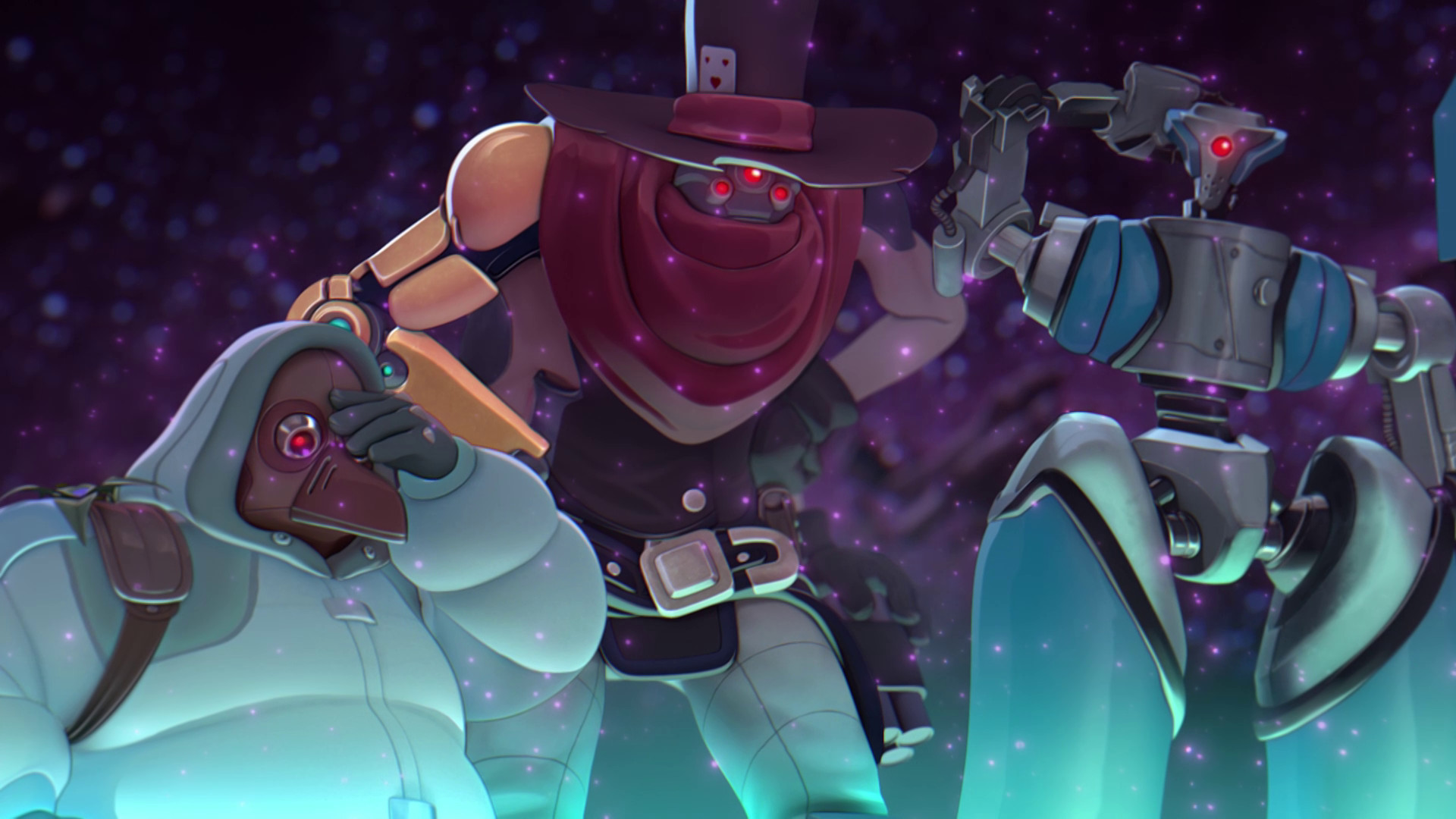 SEGA and Amplitude Studios' ENDLESS universe consists of multiple games such as Endless Space and Dungeon of the Endless. The next game in the series will be ENDLESS Dungeon, which is totally a different game than Dungeon of the Endless. It's actually a greatly expanded spiritual successor set in the same universe, which we learned from a pair of newly released videos. It will feature 3-player local and online co-op and it's coming to consoles and PC, so there's plenty of reason for excitement. Like Dungeon of the Endless, ENDLESS Dungeon is a Roguelite tactical action game. The chief differences between this one and its predecessor are the visuals and the combat. The graphics have changed from a 2D pixel art style to isometric 3D. It certainly looks a lot more realistic and immersive. As for the combat, it now uses twin-stick shooter controls (AKA the best type of controls for this style of game).

To learn more about how ENDLESS Dungeon works, check out this new development video:

ENDLESS Dungeon will be coming to Xbox One, Xbox Series X|S, PlayStation 4 and 5, Switch, and Steam. It will feature 3-player local and online co-op. No release date has been announced. Sign up for a free character skin when the game releases at EndlessDungeon.game.