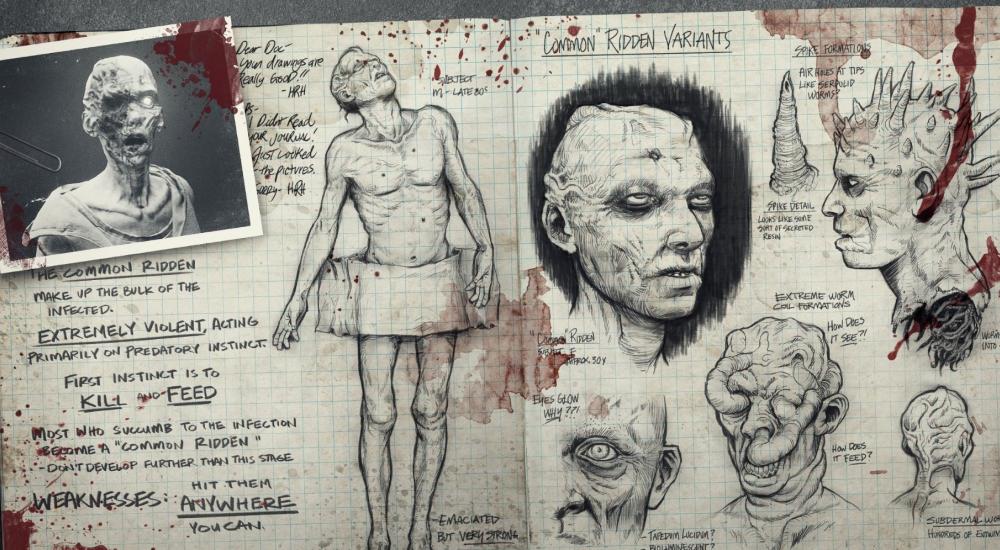 Back 4 Blood is inching closer to release, and after watching Zombie Army on Netflix last night, I'm itching for a zombie shooter. We've now gotten the reveal of the full list of 8 playable characters including bios and other details.

Warner Bros. Games and Turtle Rock Studios have revealed an all-new trailer that provides an in-depth look at the new crew of Back 4 Blood’s zombie slaying crew known as “The Cleaners.” The trailer also provides a glimpse into the different zombie types, called Ridden, that players will encounter in the game, including Breakers, Ogres, Snitchers, Hags and more.

Back 4 Blood is set to release this October on Xbox and PlayStation consoles as well as PC. It'll feature four player online co-op.