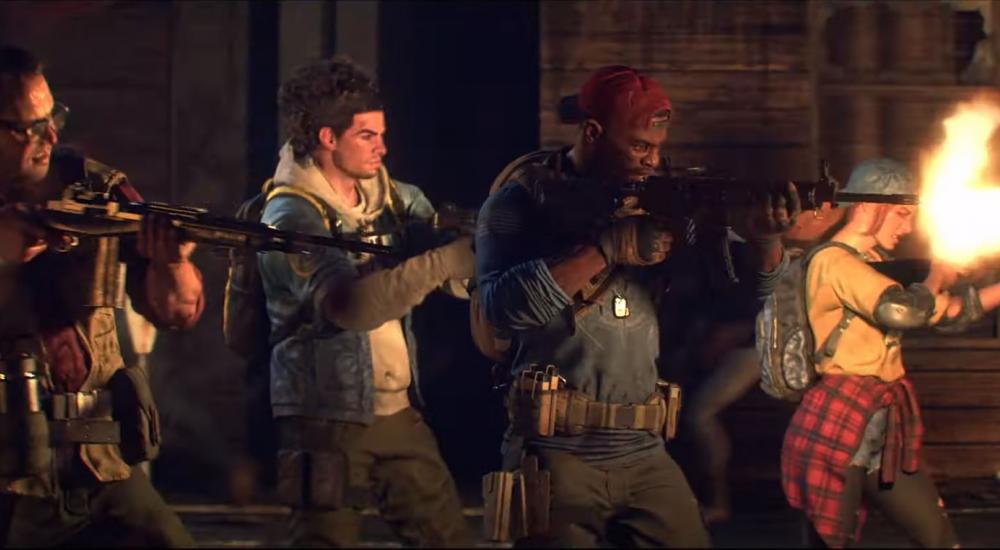 Last night at The Game Awards, Warner Bros and developer Turtle Rock Studios unveiled a brand new cooperative shooter called Back 4 Blood. The game is being developed by many of the original developers of the Left 4 Dead series and from the first videos, it clearly shows.

“Turtle Rock Studios, the talented team that put the co-op zombie genre on the map, is the perfect partner for us with Back 4 Blood as we pursue this important genre of gaming,” said David Haddad, President, Warner Bros. Games. “This passionate development team is giving fans a new franchise that pushes this category of shooters forward with fun, frenetic combat.”

“Our fans have been waiting a long time for us to return to our roots and it’s amazing to finally show the world what we’ve been working on,” said Chris Ashton, Co-founder and Design Director, Turtle Rock Studios. “We are making this game with our community in mind and are firing on all cylinders to give players a compelling zombie experience that is unlike any other.”

The four player online co-op shooter is coming to PC, PS4, PS5, Xbox One, and Xbox Series X/S in June of 2021. We've got two trailers for you today - the first is more thematic and doesn't necessarily feature any gameplay.

The second trailer on display is actually from the game's closed pre-alpha version. Something you could sign up to be apart of right here. It's clear to see the inspiration from the Left 4 Dead series.