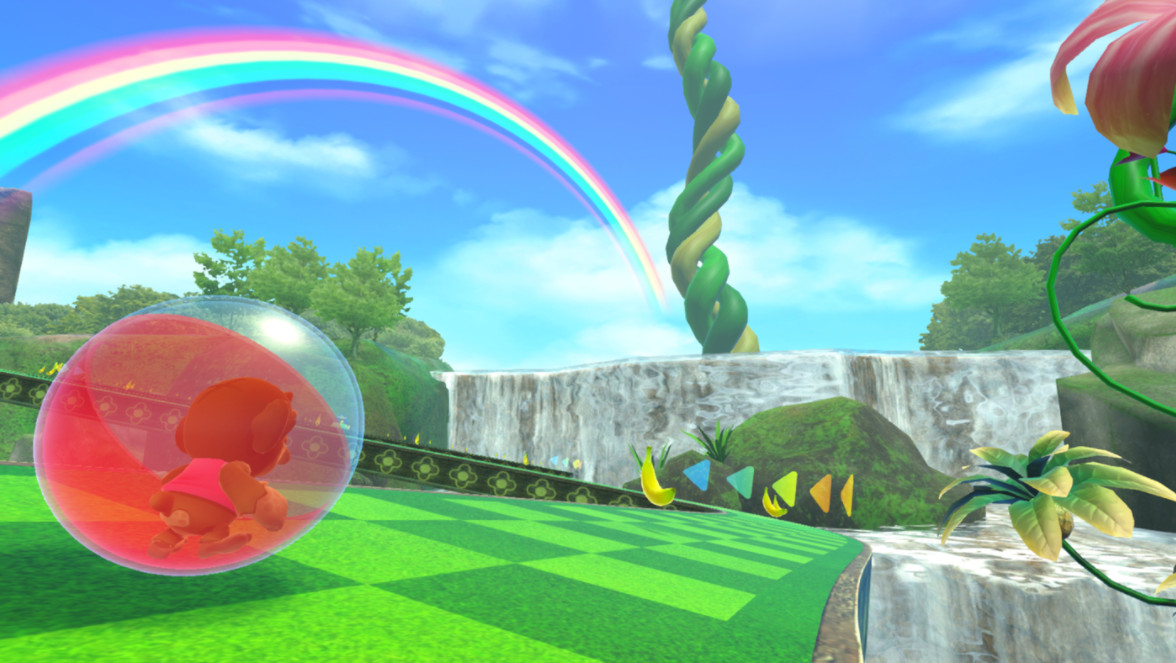 Sega's path to reviving its Super Monkey Ball series is the path of the remaster. First, Super Money Ball: Banana Blitz rolled in for a moderate reception in 2019. Now, Super Monkey Ball Banana Mania promises to collect the stages from the first three Super Monkey Ball games and add 4-player local co-op to the mix. Given the volume of content and the fact that it's coming to all major platforms, that's possibly even more exciting than a new game. There is some question of whether the game's "co-op" features will be limited to minigames or not, but the store description seems pretty clear. We'll report again when we know more.

Super Monkey Ball Banana Mania is coming to Xbox One, Xbox Series S and X, PlayStation 4 and 5, Switch, and PC on October 5. The game will be available in a standard version for $29.99, a digital deluxe edition with extra skins and soundtrack for $49.99, and a physical version with art book and in-game bonus items. The Nintendo Switch product page is already live; product pages have yet to appear on other platforms.