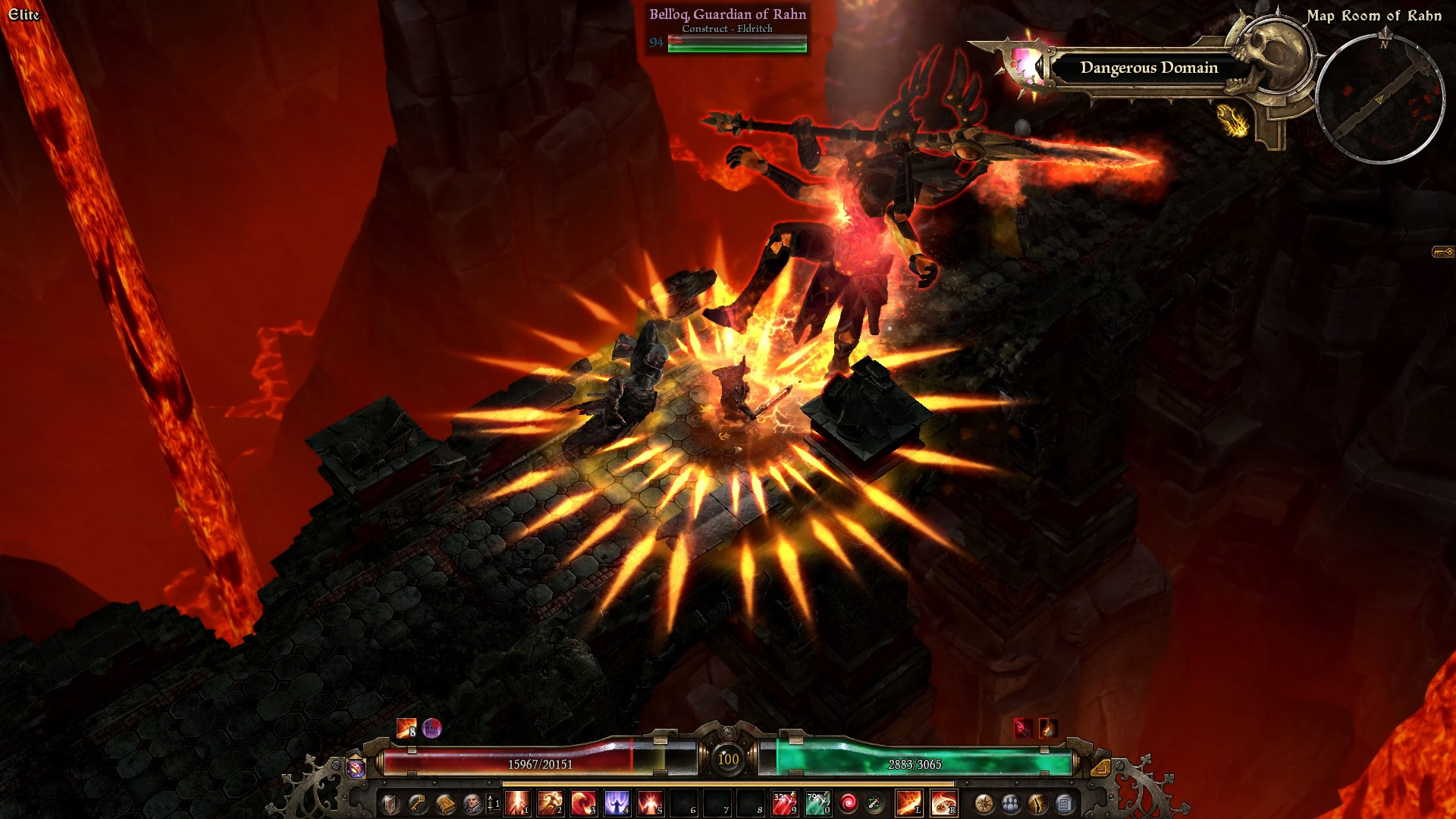 Crate Entertainment released Grim Dawn: Definitive Edition, a collection of the co-op Diablo-style action RPG and its expansions, on Xbox earlier this month. That's a whole lot of loot-hunting goodness, but things get better from there. A new update adds a variety of graphics options and enhancements that will make the game look and run even better on Xbox Series S and X.

What's in the update? We're glad you asked.