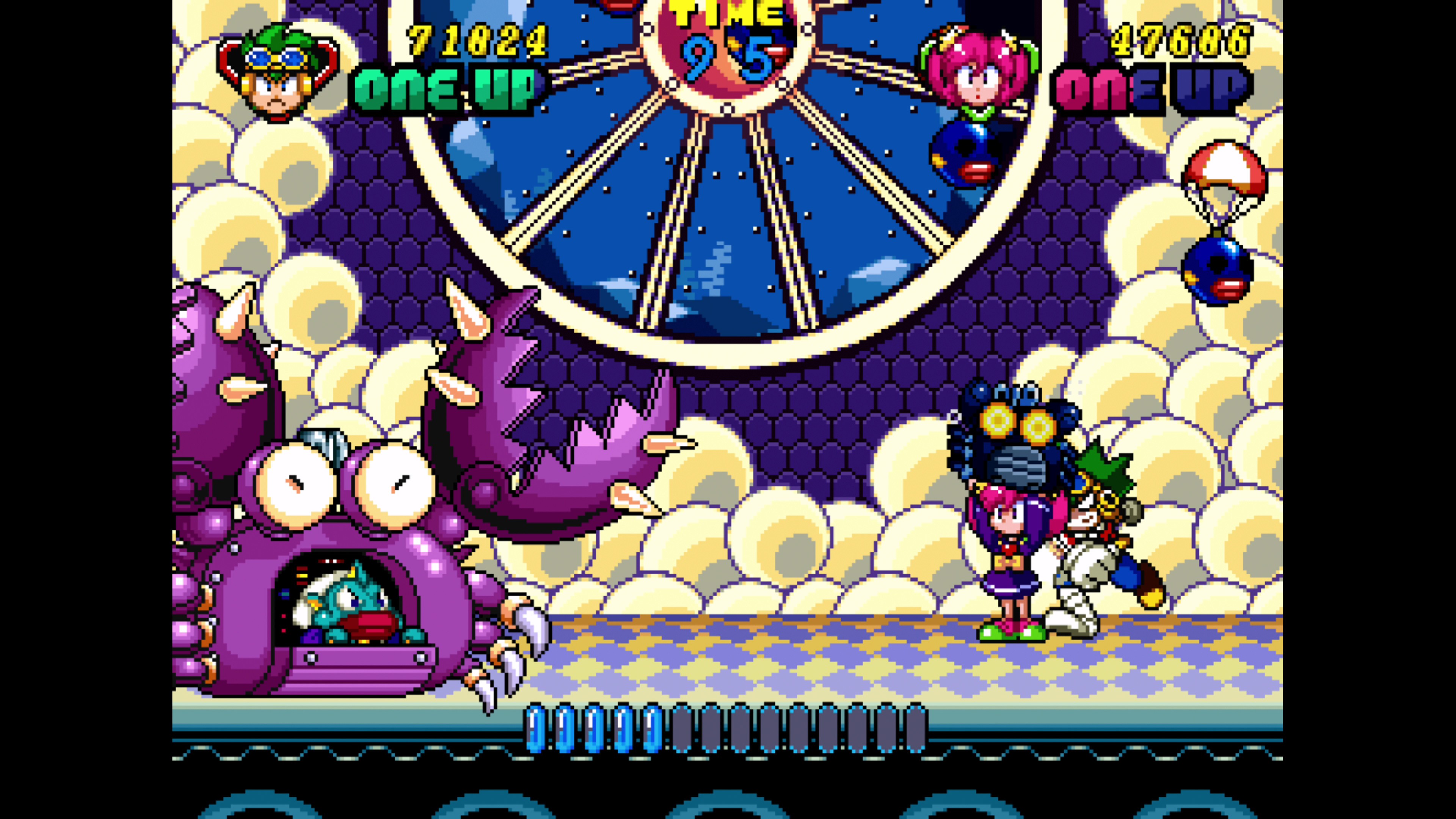 Xbox has always been a great platform, and many gamers favor the Xbox Series X in this console generation. That said, Xbox consoles have always suffered from weaker support from Japanese developers when compared to PlayStation and Nintendo systems. That's one reason that ININ Games' upcoming Xbox and Steam port of Clockwork Aquario is so exciting. The classic-style arcade platformer features 2-player local co-op and will be ININ's first Xbox release on Xbox.

Clockwork Aquario, which already launched on PlayStation and Switch near the end of 2021, holds the world record for the longest time between a videogame project start and final release. It was created by Westone, the makers of the Wonder Boy series, and eventually completed by ININ Games and Ratalaika. Not many games canceled games from the past get a new lease on life on modern consoles like this one. 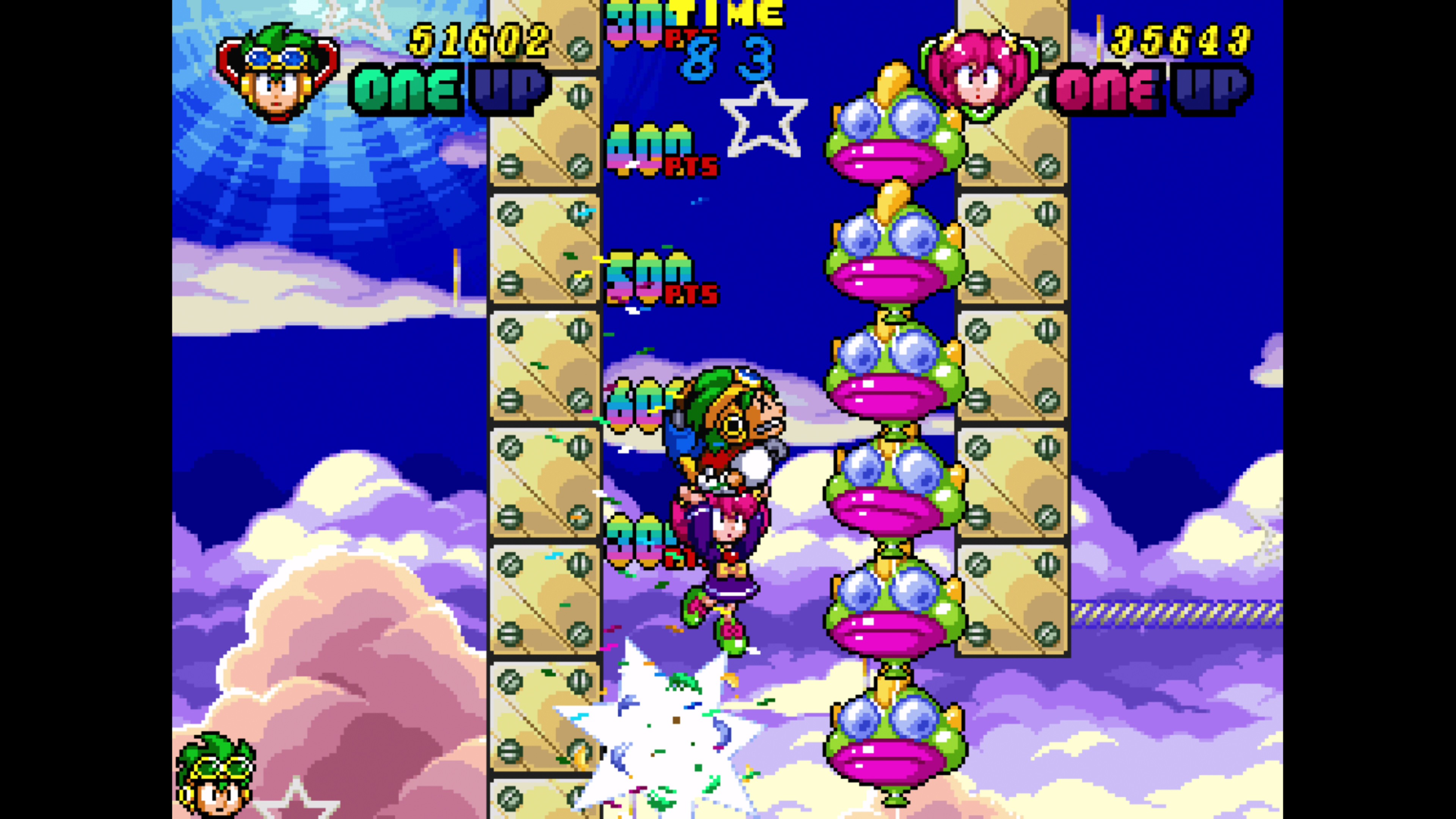 For those who don't know their clocks from their aquarios, Clockwork Aquario is a 2D platformer with large, gorgeous cartoon-like sprites, backgrounds filled with vibrant colors and parallax scrolling, and a soundtrack composed by Westone’s Shinichi Sakamoto. Our co-op review of the PlayStation version praises the game's visuals and co-op mechanics, though an odd button-mapping issue and the lack of widescreen borders slightly detract from the fun.

As for ININ Games, the publisher is a branch of United Games Entertainment GmbH, the same company that owns Strictly Limited Games. ININ is known for publishing Taito games like Space Invaders Infinity Collection and G-Darius HD, as well as the classic Cotton shoot 'em ups, on modern platforms.

Clockwork Aquario will arrive on Xbox and Steam this summer. The PlayStation and Switch versions are now available for $19.99 each. Check out our image gallery for more luscious screenshots!