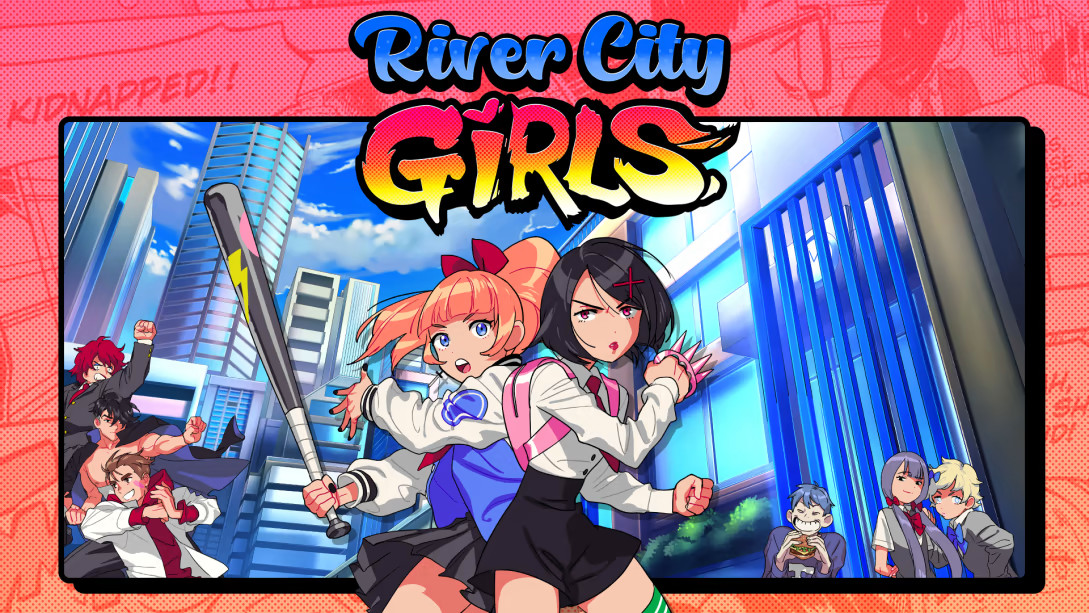 The venerable River City Ransom/Kunio-kun series of beat ‘em ups continues to soldier on with new updates and spin-offs. One of those spin-offs is River City Girls, developed by the 2D wizards at WayForward and published by Arc System Works. While we’re still waiting on the previously announced River City Girls Zero and River City Girls 2, the original game has just received a PlayStation 5 upgrade. Who needs backward compatibility when you can get a shiny updated version with new features?

First released on consoles and PC in 2019, River City Girls is an action RPG/beat ‘em up in the style of the original River City Ransom. The game stars Misako and Kyoko, the girlfriends of the RCR protagonists, Kunio and Riki. When Kunio and Riki get kidnapped, the girls bust out of detention and set out to rescue their loves. Along the way, they'll battle hordes of thugs and unique bosses, buy loads of upgrades, and wield plenty of dangerous weapons - just like in the original game. It's easily one of the deepest and most enjoyable beat 'em ups in recent years. The big upgrades for River City Girls, which was already playable on PlayStation 5 via backward compatibility, are DualSense audio (sound playing through the controller) and Activity support. The Activity function allows users to view information about their progress in a game from the console's main menu and then jump directly into associated parts of the game, I guess? As for online co-op, fans will need to wait for River City Girls 2 to come along in Summer 2022 to experience that feature.

River City Girls, which supports 2-player local co-op, is now available on PlayStation 4 and 5 as a single $29.99 purchase. You can get the game on Xbox, Switch, and Steam for the same price. No word on an Xbox Series S|X upgrade just yet, but the PlayStation 5 version's exclusive features aren't exactly relevant to the Xbox platform anyway.