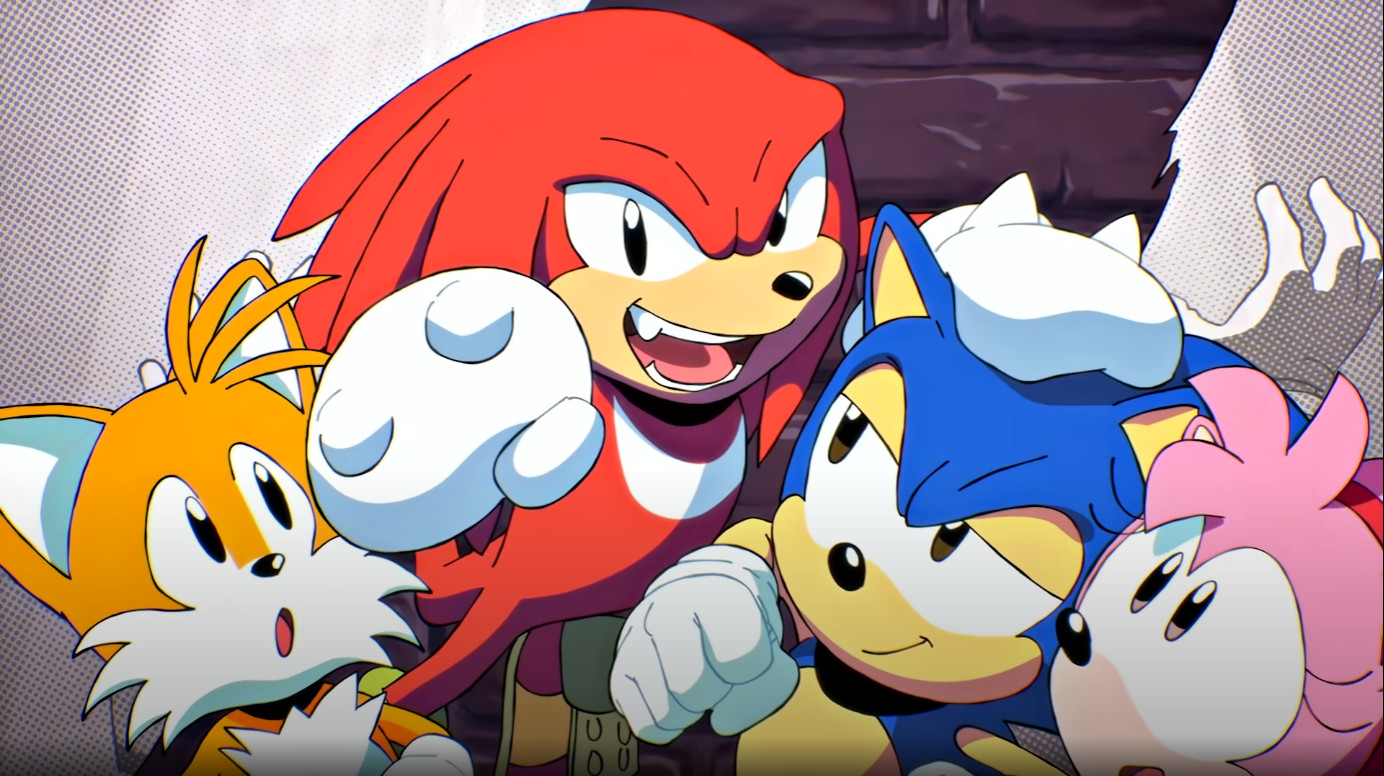 Is this the year of the retro collection? Taito Milestones and Valis: The Fantasm Soldier Collection have already come along, and the upcoming TMNT: The Cowabunga Collection is hotly anticipated. Sega wants in on that classic compilation action too, as Sonic Origins now has a firm release date of June this year. Alongside the release date and opening of the preorders are new details about what the collection of 16-bit Sonic the Hedgehog games will contain.

Sonic Origins is a collection of the mainline Sonic titles that were originally released for the Sega Genesis.

Of the four, Sonic 2 is the only one to feature 2-player local co-op. In Sonic 2, a second player can take control of Tails at any time. Hey, Tails was in the Sonic 2 movie! Those features all sound great; many gamers will love the widescreen display of Anniversary Mode. Sonic CD previously received similar enhancements when it got released on consoles, PC, and mobile back in 2011. While Sonic Origins undoubtedly sounds like a fine collection (and the first time in several years that Sonic & Knuckles has been re-released in some form), there has been some mild controversy regarding the game’s preorder bonuses and deluxe edition. Here’s what you get from the various editions and preordering:

Basically, the Digital Deluxe Edition comes with some nice bonuses, though several of the items listed are things that players might expect to come with the game by default. What do you think, Sonic fans?